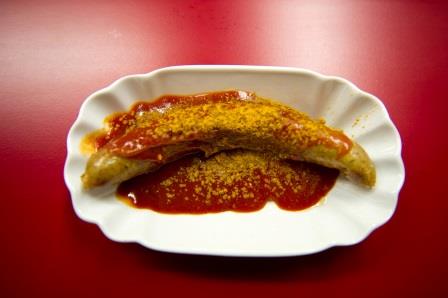 BRUSSELS (BELGIUM) – If farmers get their way in a forthcoming debate in the European parliament, then restaurants and shops in the bloc will be prevented from selling products labelled ‘veggie burgers’ or ‘vegan sausages’.

The proposed amendments to a farming bill also call for banning non-dairy items from being marketed as “like” or in the “style” of milk, butter or cheese.

Farmers of the bloc demand such measures as they believe it will protect consumers from being misled. However, medical groups, environmentalists and firms manufacturing vegetarian products said it would be retrograde step when it comes to meeting the EU’s environmental and health goals.

A debate on agricultural reforms will also witness the discussion on the amendments. The parliament does not have the power to make changes on its own. But it would take a position ahead of talks with the member nations.

One of the amendments seek terms such as steak, sausage, escalope, burger and hamburger to be used only for products that contain meat.

Three years ago, the European Court of Justice banned the likes of “soy milk” and “vegan cheese”, saying such terms cannot be used for non-dairy products.

Copa Cogeca, an association of European farmers, said that the EU should end “surrealistic” descriptions, arguing that allowing the use of terms such as “vegan burger” would confuse consumers and harm farmers. 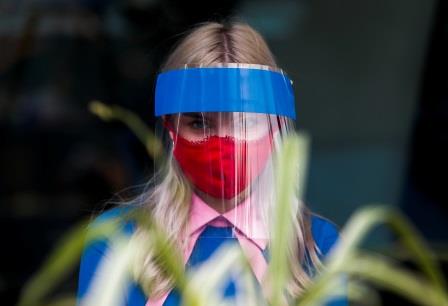 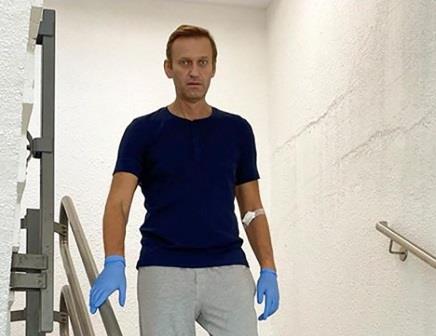 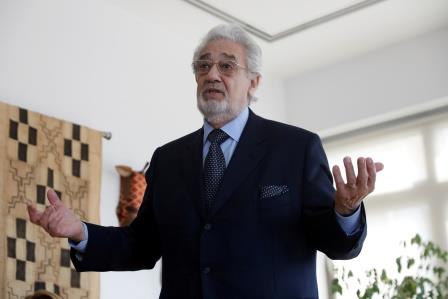