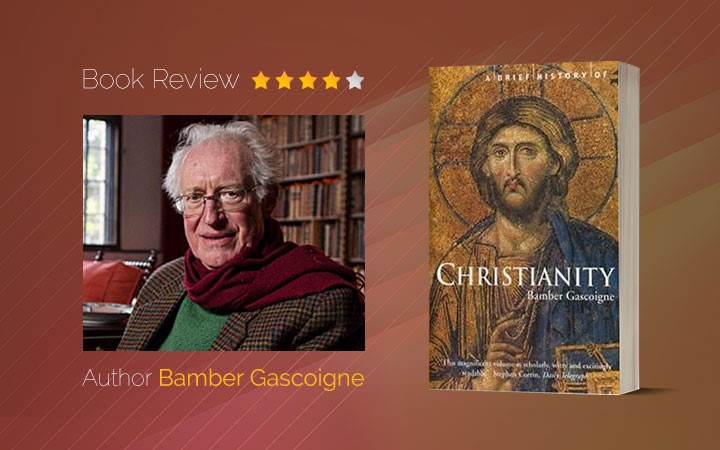 To confine the over two thousand years old history of Christianity to just 229 A5 sized pages is well almost impossible. Thus one cannot blame Bamber Gascoigne for the many omissions in his book, A Brief History of Christianity. To be fair to the writer, it must be recalled that the book which has 13 chapters, was written to accompany a thirteen-part television series on the history of Christianity. None would have written such a book without the “stimulus of an accompanying project for the small screen” …and in the Preface, it is mentioned: “The demands of television force upon the writer an ideal style for any short book of general history.” Gascoigne’s conversational style suits the camera requirement to develop every theme through specific examples, and quotations.

First published as The Christians in1977, Gascoigne’s simple narrative mitigates the complicated history of Christianity. His greatest strength is his clarity while dealing with the contradictions associated with Christianity. Thus a single word, “Spoil-sport”, is enough to dismiss the modern scholarship’s articulations that Jesus must have been born in about 4 BC, or even that the choice of Bethlehem itself could have been a “later invention, to fulfill the Old Testament prophecy that the Messiah would come from here”! Gascoigne finds the elements of this Nativity story “irresistibly attractive” regardless of the discrepancies in the Gospels — Shepherds figured only in Luke; Wise men figured only in Matthew, the Virgin Birth was not mentioned in Mark and John. He dismisses such aberrations with a single statement: “Not many Christians today would insist on every part of Nativity scene being precisely true.”

Gascoigne’s account of Christianity is “secular” in many respects and that cannot be a mean achievement. He has been honest enough to write about the intolerance, greed, and bloodshed involving Christianity in his chapters. His research is objective and goes beyond the established battle lines between Catholics and Protestants, or killings of over 8,000 priests, monks and nuns and a high number of peasants in the Soviet Union in 1922 after Lenin gave Marx’s ‘religion is the opium of the people’ its harsher meaning. He offers the other side of the story too with equal penchant: “By 380 rewards for Christians had given way to penalties for non-Christians.” Gascoigne mentions about the popes who lived in France for worldly reasons in the fourteenth century. He writes about the scandalous charges of blasphemy, simony, heresy, fornication, and murder that had become commonplace against the popes in the fifteenth century and the protest and reforms to which an entire chapter is devoted. In the Chapter titled In Search Of Tolerance, Gascoigne, while mentioning about the rise of Anabaptism in the 1520s, and referring to the fact that the number of Anabaptists martyred for their faith was much larger than any other Christian group in history, reproduces a moving letter from a young Anabaptist widow to her few days old daughter written in Antwerp gaol in 1573, where she tells her daughter not to grow up ashamed that both her parents were burnt.

Gascoigne has his reasons to answer why Jesus became so acceptable to the future generations and how Christianity could rise to become one of the world’s major religions from its humble origins as a small Middle Eastern sect. Unlike the “original God” of the Old Testament who was a distant and awe-inspiring figure, the Christian God was born to an ordinary human being – “If Jesus was a man and yet was the Son of God, then God can by extension be seen as a father to every man.”

The book offers a good basic introduction to the history of Christianity by summing up in a few neat themes that cover the major events, trends and personalities from “the Age of Christ and the Roman Empire, through the holy wars of the Middle Ages and humanism of the Renaissance”, to the church crisis in modern times particularly in 20th-century Russia, Poland and Italy.

Gascoigne prefers to tell the story of Christianity through the individual men and women who shaped the religion. In the process, this disarmingly recounted history, on one hand, includes the colossal events, Byzantine politics, and reflective mystical involvements that gave shape to one of the world’s great religions; on the other hand, it examines the connections of Christianity, Judaism, and Islam. Still, it would be preposterous to seek deep philosophical insights from the book. It at best can be read as a compact review of Christianity. Besides, the book much focuses on the late Roman Empire and the European World. This certain Western bias could be the reason that it largely ignored key Christian movements such as the Coptic Christians in first-century Egypt. Besides, Gascoigne’s claims that Christianity is the only major religion to have as its central event the suffering and degradation of its god too seems an outcome of his Western bias as he overlooks the sufferings of Ram in Hinduism, or the Sikh Gurus, who of course do not call themselves God. The Gurus had rejected the Hindu theory of the incarnations of God, but these ten holy Gurus do lay the foundation of Sikhism.

To sum up, at the best the book offers a plain-language history of the church. It is a good read and these attributes do make it click even now. 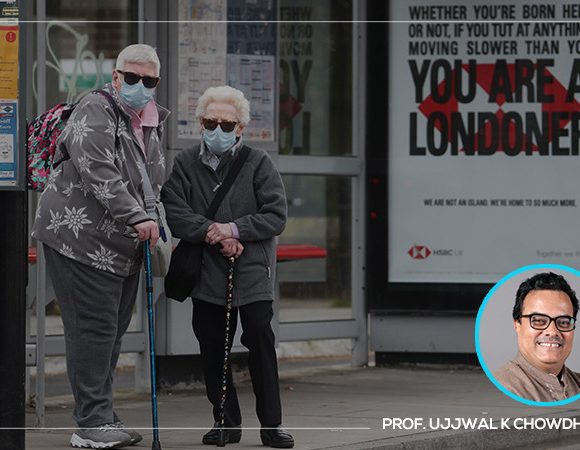 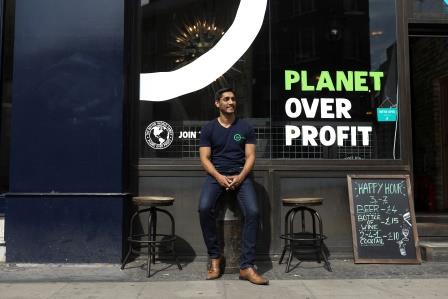 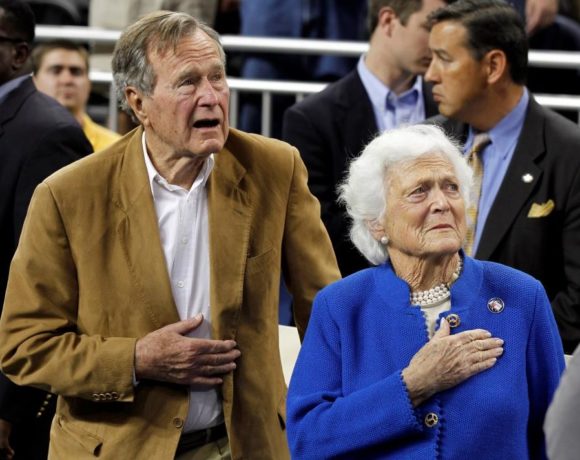