Balotelli not afraid of failure at Brescia, hopes for Italy recall - British Herald

Balotelli not afraid of failure at Brescia, hopes for Italy recall 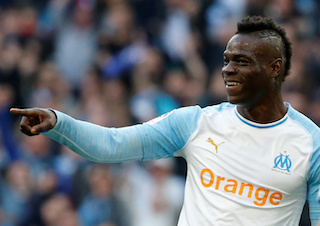 MILAN – Maverick forward Mario Balotelli said he was not afraid of failing at Serie A side Brescia and that he was still hoping for an Italy recall as he was officially presented by his hometown club on Monday.

Promoted Brescia became the eighth club of the 29-year-old’s turbulent career when he signed from them on Sunday on a free transfer from Olympique de Marseille.

Dozens of Brescia fans celebrated outside the hotel where “Supermario” gave a 12-minute news conference on Monday.

“I came to Brescia because this is my city, I can’t compare this team to any other. But the goal is also to return to the national team,” he said, adding that his aim was to play at Euro 2020.

“When Brescia’s offer arrived, I didn’t think of anything else. There’s is no fear of failing, I hope to help this team grow as much as possible.”

The hugely-gifted Balotelli’s talents have often been overshadowed by incidents such as one at Manchester City earlier in his career, where he famously set fire to his house after letting off fireworks in his bathroom.

Balotelli also upset team mates in Italy’s 2014 World Cup squad when, after scoring in the 2-1 group stage win over England, he covered the entire Italy page in a Panini album with stickers of himself and then posted it on his Facebook page.

Balotelli made his debut in Serie C with Lumezzane before going on to play for Inter Milan, Manchester City, AC Milan, Liverpool, Nice and Marseille.

He has scored 14 goals in 36 appearances for Italy but has not been picked since an ineffective performance in the 1-1 draw at home to Poland last September.

He scored 31 goals in 51 Ligue 1 games in his first two seasons for Nice but, after failing to score in the first half of last season, joined Marseille where he found the net eight times during a six-month stint. 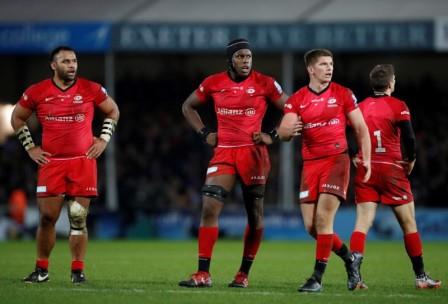 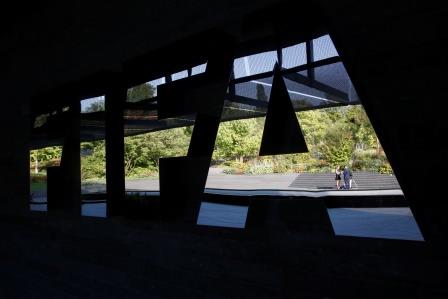 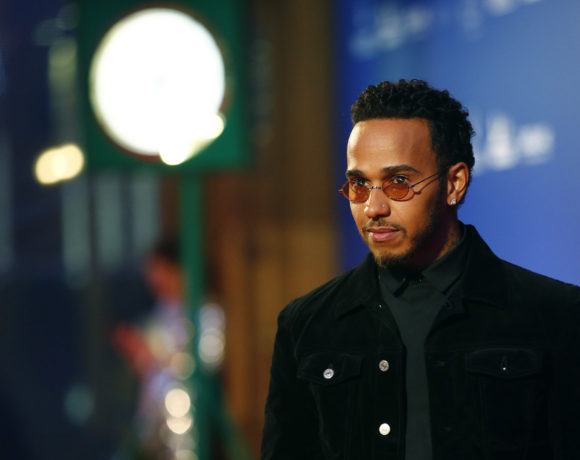