Botsync is a mobile robotics startup that envisions to make mobile automation a more accessible resource for small to companies in South East Asia and India. Their flagship product, MAG-250 is designed to operate in dynamic environments with minimal to no dependence on infrastructure sensors. This allows users to adopt the system and deploy it within a few days, without having to suspend their existing operations. We are currently developing an fleet management suite which will allow Botsync’s customers to easily scale to multiple systems or incorporate their existing warehouse management systems to allow for efficient inventory management and fulfilment.
Botsync stands out in the market landscape with navigation technology stack and proposition to provide customized solutions for our users. The founders believe that flexible automation is the future of the industry and as they believe in developing robust cooperative for large scale deployments. Botsync’s robots work independently and make their own navigation decisions based on both visual and laser scan data. The incorporation of visual data in the process is an ongoing development which the founders believe will be a crucial differentiator in the coming years. In order to avoid collisions with each other, Botsync’s robots rely on high pace and effective communication between the robots akin to people working in a crowded environment. Although the navigation decisions run independently and each robot, the overall process happens either at a computer tower set up locally or up in the cloud. The choice of where to run the central system often depends on the user’s expectations and operating restrictions. However, according to the team, robust and reliable technology is often not enough for these smaller sized companies. In order to promote the adoption of such technology, Botsync also provides customization services to the users in order to make the adoption process significantly less challenging technically. This is often an essential element to helping these companies to adopt automation so that can increase their overall throughout .

The team behind Botsync comprises of 4 co-founders; Rahul Nambiar (CEO), Nikhil Venkatesh (CTO), Singaram Venkatachalm (COO) and Prashant Trivedi (CMO). The 4 co-founders are alumni of Nanyang Technological University, Singapore and first started working together while in college. Their first project as a team involved building an advanced automation system involving a ground vehicle and a manipulator with 5 of freedom, designed to find and operate a valve in an outdoor environment. Since then they have worked on numerous robotics projects together as a team for over 2 years before founding Botsync in 2017. Botsync, however, was not started with the same vision as they have now. Their first product was an unmanned ground vehicle, called Copernicus, which was positioned as platform to be used for research and development purposes, it took 6 months and multiple failed sales conversations for the team to understand that the market was not lucrative or truly adding value to their customers. With this

they started looking at the industrial market to better understand why certain companies adopt automation while most don’t, regardless of their considerable value add. Months of such conversation formed the foundation of the company as it is today. As of now, Botsync has finished their first few sales contracts and have started expanding their team, In order to accelerate the development of the software systems driving the solution, the team recently decided to open a development in Bangalore, for which they have started recruitment.
Botsync is now raising their seed round of funding with which they hope to increase the pace of their development and rate of customer acquisitions. Within the next 2 years, the team is preparing for much larger scales of manufacturing of product to service the automation industry in the region. 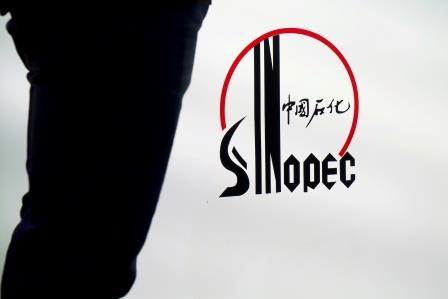 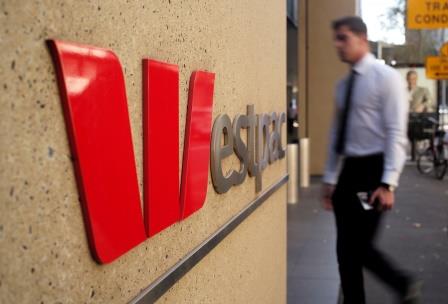 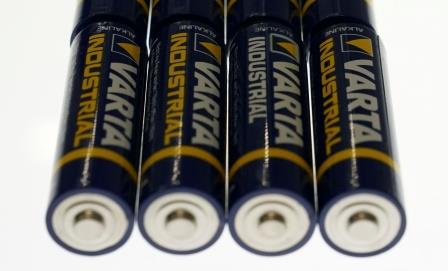