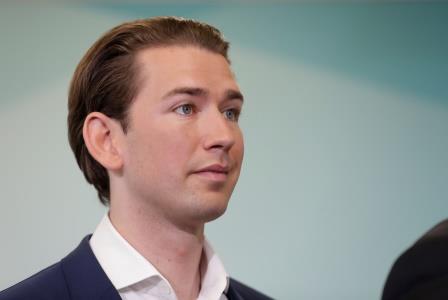 VIENNA – A new government coalition between his conservatives and the far-right Freedom Party (FPO) could be an option after elections in September, former Austrian chancellor Sebastian Kurz said in interviews on Tuesday.

Kurz’s coalition with the Freedom Party, launched in December 2017, imploded in May after FPO leader Heinz-Christian Strache was caught in a video sting apparently offering to fix state contracts at a meeting with a woman posing as a Russian oligarch’s niece.

Kurz tried to stay on as head of what was effectively a minority government but parliament dismissed him and his cabinet, saying he must share some of the blame for the scandal, since he brought the far-right back into power.

Since then, Austria has been led by a provisional government of civil servants ahead of a parliamentary election scheduled for September 29.

“Basically I do not rule out any coalition option,” Kurz told public broadcaster ORF. He said any new cabinet would have to be without former interior minister Herbert Kickl in the cabinet, however.

“Should I lead a government again and should it be with the Freedom Party again, then, from my point of view, Herbert Kickl cannot become a minister,” Kurz told TV station Oe24.

Kickl, a longtime strategist at the Freedom Party, did not appreciate the significance of the video, Kurz said.

Asked whether he could see another Freedom Party member at the head of the interior ministry, Kurz told ORF: “No.”

Kurz’s People’s Party is seen as way ahead in current polls.

However, his campaign has hit turbulence over local media reports which have emerged since July 20 that one of Kurz’s aides took five hard drives from the chancellery to a private data company to be shredded just days after the Strache video became public and shortly before the government’s collapse.

According to Austrian law, a departing government must hand over its documents to the federal archive, which decides what happens with it.

Kurz said on Tuesday his aide had made a “mistake” but that he only meant to protect unrelated sensitive data.

He told Oe24 he did not know what exactly was on the that it probably included “meaningless little bits” as well as “sensible documents”. 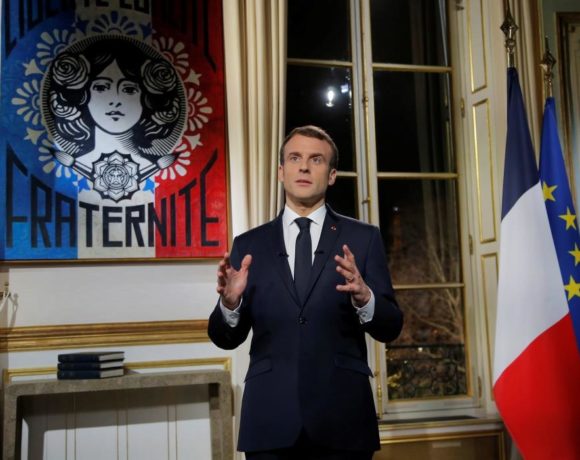 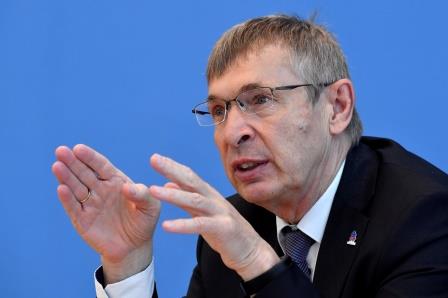 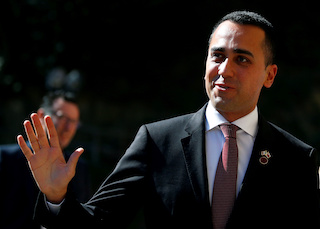