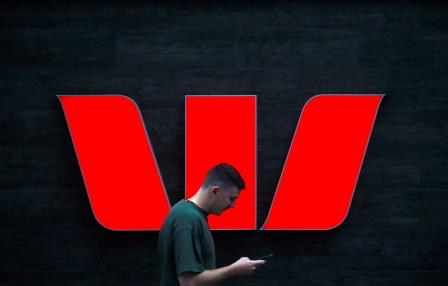 The regulator is pursuing fines of up to A$21 million ($14 million) for every transaction Westpac failed to monitor adequately or report on time in the country’s biggest ever money laundering scandal. In theory, that could add up to whopping A$483 trillion in fines.

The lawsuit dwarfs a case AUSTRAC brought against larger Commonwealth Bank of Australia which agreed last year to pay a record A$700 million penalty after admitting to allowing 53,750 payments that violated similar protocols. It also brings fresh scrutiny to an industry still trying to rebuild community trust after a bruising Royal Commission public inquiry.

“These contraventions are the result of systemic failures in its control environment, indifference by senior management and inadequate oversight by the Board,” AUSTRAC said in the court filing.

Westpac said it had self-reported the breaches to AUSTRAC and had since shut down the service at the centre of the complaint which let customers and affiliate overseas banks process payments from Australia.

“Like everyone who has read the statement of claim, I am personally disgusted and appalled,” Westpac CEO Brian Hartzer said on a call with reporters, adding the bank “should have done better”.

Hartzer said he accepted most of the regulator’s assertions but “at a senior executive level, for the board, for me personally, in no way have we been indifferent on this.”

The lawsuit sent Westpac shares down 3% by the close, outpacing a broader share market decline of 1.4%, as investors began counting the financial and reputational cost of the lawsuit.

Brian Johnson, an analyst at Jefferies, said he expected a “meaningful, painful but not catastrophic civil penalty” in the hundreds of millions of dollars range.

“This development epitomises the more active enforcement action stance taken by regulators generally in the post Royal Commission era,” they said in a note.

The AUSTRAC filing said Westpac knew since 2013 about “heightened child exploitation risks associated with people who made frequent low value payments to the Philippines and South East Asia” but did not set up an automated detection system until 2018.

The Sydney-based bank had failed to conduct due diligence on 12 customers who had made frequent low-value transactions over several years which suggested involvement in child exploitation, it said.

One customer who had served a prison sentence for child exploitation set up several Westpac accounts. Westpac detected suspicious activity in one account but failed to review the other accounts which were used to send payments to the Philippines, AUSTRAC said.

“The risk posed to Westpac was that these high risk or sanctioned countries may have been able to access the Australian payment system,” AUSTRAC said.

Hartzer, the CEO, said he first learned the specifics of the individual bank accounts on Wednesday and was “utterly horrified by what I had read and absolutely determined to get to the bottom of why this was able to persist.”

AUSTRAC declined to comment when asked by Reuters if it was conducting similar investigations on the other two of Australia’s so-called Big Four banks, National Australia Bank and Australia and New Zealand Banking Group.

ANZ declined to comment, while NAB referred Reuters to a Nov. 7 statement that it had reported an unspecified number of breaches to AUSTRAC and was working with the regulator.

The Reserve Bank of New Zealand, which carries out a similar function to AUSTRAC in New Zealand, said it was in close contact with the Australian agency with regards to Westpac. Westpac is one of New Zealand’s biggest lenders.

“It is a fairly damning indictment about some of the processes and procedures they’ve had in place.” 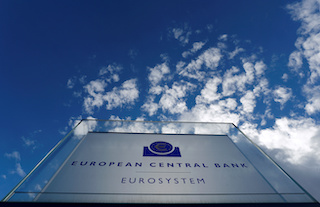 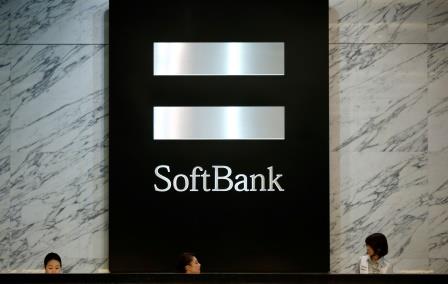 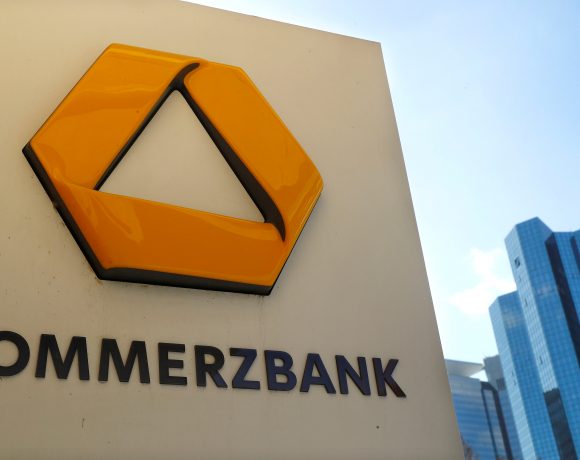