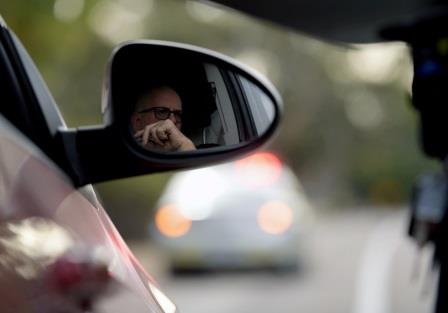 SYDNEY (AUSTRALIA) – Victoria, the second most-populous state of Australia, recorded the biggest spurt in the number of coronavirus cases since March on Saturday. This prompted authorities to lock down nine public housing towers and extend the stay-at-home orders to more suburbs of Melbourne.

Victoria recorded as many as 108 new cases on Saturday, up from 66 on Friday. In the previous four days, the state witnessed more than 70 cases daily.

“These numbers are a very real concern to all of us,” Victorian Premier Daniel Andrews said.

The country, which has contained the spread of the virus, is closely watching the developments in Victoria.

New South Wales, the most populated state, recorded as many as six new cases on Saturday. Five of them are people who came from abroad.

The sixth is not an active case, according to health officials.

Australia has so far recorded over 8,300 infections and 104 fatalities, which is much better compared to most countries.

The buildings will be sealed off for five days after many residents became infected.

Police will patrol each floor and the access points will be closely monitored. 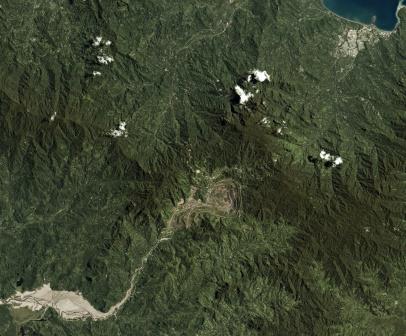 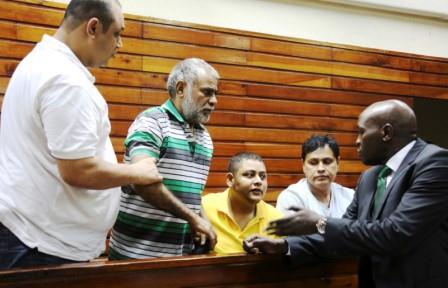 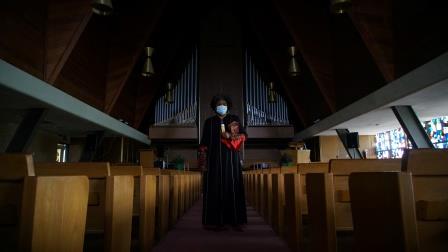