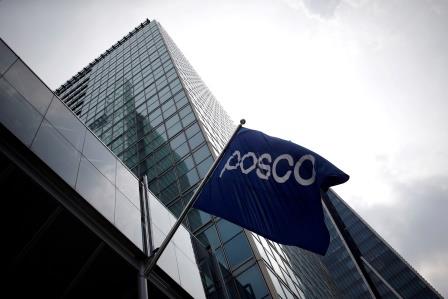 MELBOURNE (AUSTRALIA) – New South Wales’s planning regulator on Tuesday rejected a plan by a unit of South Korea’s POSCO to develop a coking coal mine and rail line in the Australian state, saying that the environmental and social impacts would be too great.

“The Commission finds the issues relating to the impact on water resources and social impacts significant enough to warrant refusal,” it said in a statement explaining the decision.

In an accompanying report, the IPC said the mine’s potential greenhouse gas emissions had also been taken into consideration.

Australia’s federal court ruled in May that its environment minister had an obligation to the next generation to consider the harm caused by climate change when approving the expansion of a new coal mine.

The Australian government has challenged the decision.

Hume Coal said it was disappointed with the IPC’s decision and would consider its future steps.

Hume Coal had sought permission to mine 50 million tonnes of steelmaking coal over 23 years from near the town of Moss Vale, some 175 km (110 miles) southwest of Sydney.

A rail loop had also been earmarked for the site so that coal could be transported to Port Kembla on the east coast.

Key issues raised by those opposed to the project included mine design, subsidence, groundwater drawdown, risks to Sydney’s drinking water catchment, impacts to local biodiversity, greenhouse gas emissions and impacts to Aboriginal and historic heritage, the IPC said in its ruling.

Australian Prime Minister Scott Morrison has said Australia in on a path to net zero carbon emissions but has stopped short of committing to a timeline. Most other developed countries have signed up to a zero emissions target by 2050. 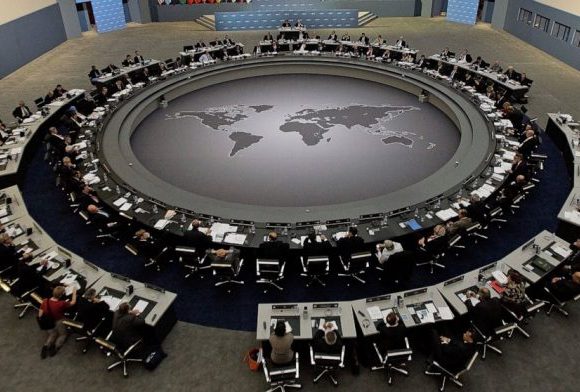 EXPLAINER: What’s so big about the G20 besides economies? 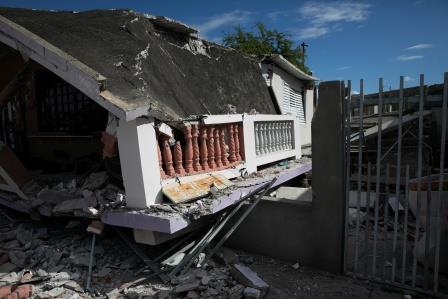 After earthquakes- most Puerto Ricans without power or outdoors 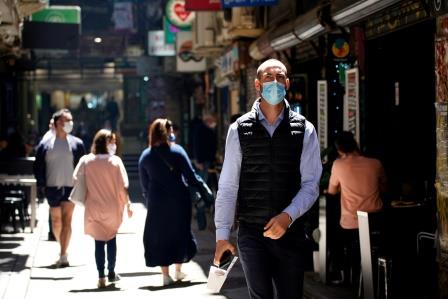