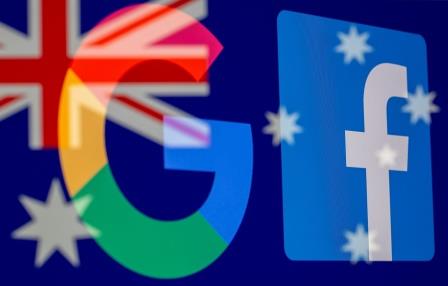 CANBERRA (AUSTRALIA) – Australian lawmakers are expected to give approval for amendments, on the landmark legislation prompting Facebook and Alphabet’s Google to pay media companies for news content, in spite of opposition from some minor political parties.

Australia’s Senate was involved in a debate over the amendments on Wednesday. The ruling conservative Liberal Party failed to have a majority in the upper house, but support from the opposition Labor Party is considered to suffice for the bill to be passed.

Australian Treasurer Josh Frydenberg told Sky News on Wednesday, “What we’ve sworn to do is create a level playing field.”

“We’ve sought to sustain public interest journalism in this country, and we’ve also sought to enhance and encourage those commercial deals between the parties.”

In one major change, Frydenberg will have the power to decide that either Facebook or Google need not fall under the code, if they make a “significant contribution to the sustainability of the Australian news industry.”

As per the original legislation, the tech giants were required to agree to forced arbitration if they could not secure a commercial deal with Australian news companies over their content, by effectively allowing the government to fix a price.

Some politicians and media companies are worried that the change permits Frydenberg to leave aside Facebook or Google from the new laws even if they do not agree upon deals with all media companies, which might affect smaller publishers.

Independent senator Rex Patrick, who plans to vote against the amended bill, told, “This changes the bill significantly. The big players could successfully negotiate with Facebook or Google. The minister then doesn’t designate them, and all the little players miss out.”

O’Connor said, “It’s the vagueness of the language that’s the main concern, and the minister’s discretion is part of that.”

Frydenberg has said Facebook and Google time will be given time to strike deals with Australian media companies before making a decision whether to make use of his new powers.

The code was formulated by the government and competition regulator to highlight a power imbalance that persists between the social media giants and publishers, as it was making negotiations to make payment for news content shown on the tech firms’ sites.

Rival Nine Entertainment Co also revealed on Wednesday that negotiations with Facebook have been in progress.

“At this stage, we’re still obviously proceeding with negotiations,” Nine chief executive Hugh Marks told analysts at a company briefing on Wednesday. “It is really positive for our business and positive particularly for the publishing business.” 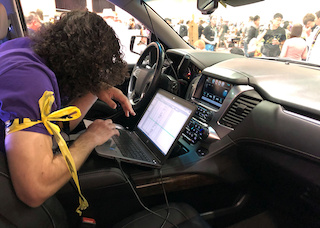 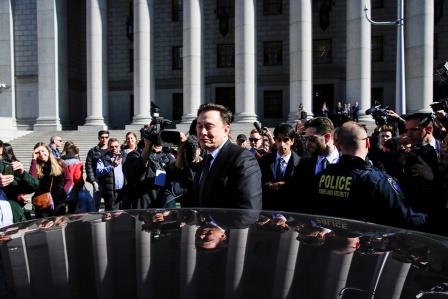 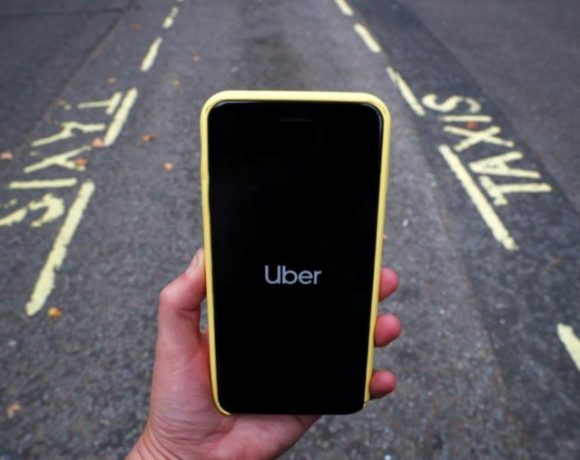