Australia ushers in the spirit of new year with COVID restrictions 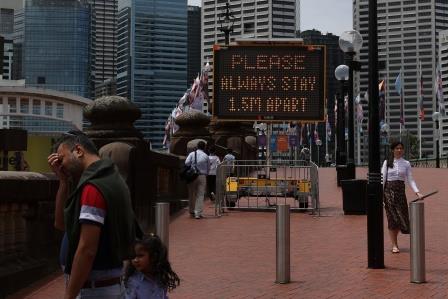 SYDNEY (AUSTRALIA) – Australia welcomed 2021 with low-key celebrations as fresh coronavirus restrictions and border closures at its two most populous states kept families inside and to leave their New Year plans.

Media reported traffic jams at border check-points stretching as long as 40 km (25 miles) as people rushed home to avoid border restrictions that kick in from midnight.

“The strong message from us is to be on high alert, come forward and get tested with the mildest of symptoms,” NSW Premier Gladys Berejiklian told reporters in Sydney, urging people to wear masks.

Sydney’s famous fireworks went ahead above deserted streets as gatherings were banned, while its harbour sported just 20% of the vessels typically seen on New Year’s Eve.

Neighbouring Victoria state reported no new virus cases since Thursday afternoon, though authorities expect numbers to rise in coming days. The state has a cluster of eight cases, with some believed linked to the Sydney outbreak.

The outbreaks in the two states occurred after weeks without any community transmission.

“The NSW link is still our primary line of investigation for this outbreak,” said Martin Foley, health minister for Victoria state, which this week limited indoor gatherings to 15 people and reintroduced mandatory masks indoors.

“We expect genomic testing to come through very shortly.”

South Australia state said the infections in Sydney had led it to put up a hard border with NSW starting on Friday.

“I think we have to keep reminding ourselves that there is no simple easy way of this all being fixed. It is a global pandemic and that means that there will be frustrations from time to time,” Prime Minister Scott Morrison said, welcoming the low case numbers in the two states.

Australia has reported just over 28,400 COVID-19 cases and 909 deaths since the pandemic began 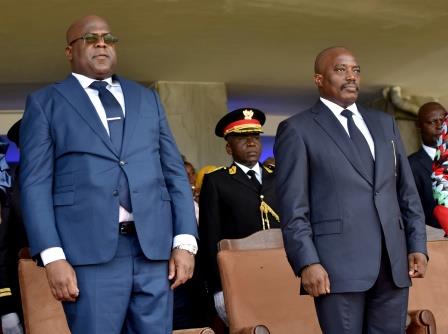 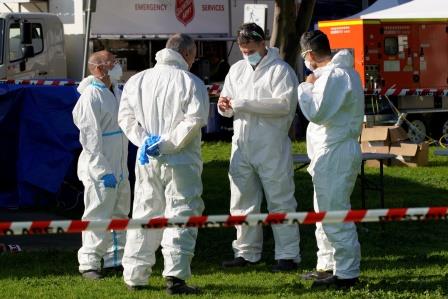 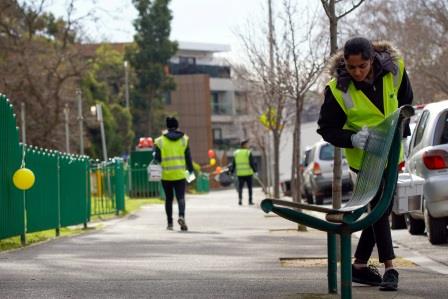