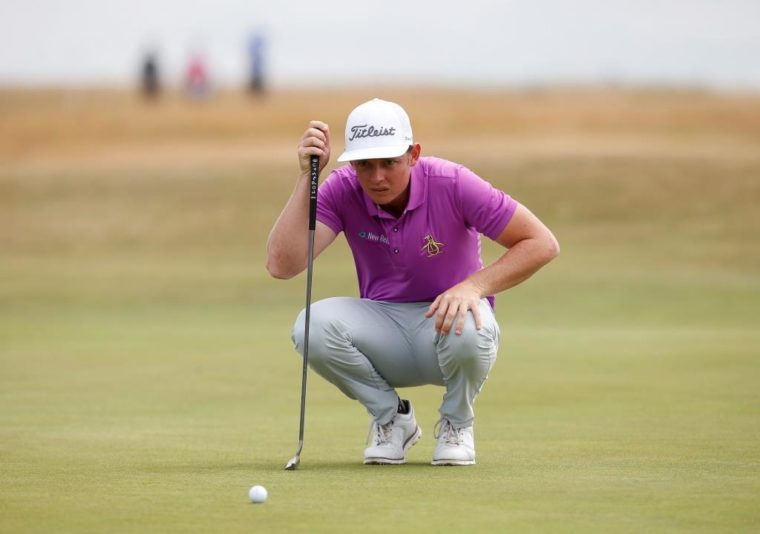 MELBOURNE (Reuters) – Home favourite Cameron Smith rolled in a birdie putt on the last hole to give Australia a share of the lead with England and South Korea after the first round of the $7 million World Cup of Golf in Melbourne on Thursday.

On a blustery day at Metropolitan Golf Club, the baby-faced 25-year-old combined with Marc Leishman for a 10-under-par 62 in the opening round of four-balls, boosting the home nation’s hopes of a sixth title in the 28-nation team event.

Playing in the last group with the United States, the local duo reeled in England’s Tyrrell Hatton and Ian Poulter, and Koreans Kim Si-woo and An Byeong-hun, while thrilling a large gallery.

“There was quite a few people out here for a Thursday.

“Hopefully we can keep them coming out over the weekend and give them something to cheer about.”

The trio of leaders held a one stroke-lead over Danish defending champions Thorbjorn Olesen and Soren Kjeldsen, Belgium and surprise package Malaysia.

The United States’ Matt Kuchar and Kyle Stanley started brightly on their nation’s Thanksgiving holiday with four consecutive birdies from the fourth to the seventh holes and an eagle on the par-five ninth.

But their celebrations were tempered by an underwhelming back nine featuring one birdie and a bogey, and they ended the day four strokes adrift.

Sandbelt veteran Poulter and Hatton, reunited after playing for the victorious Europe team in the Ryder Cup, grabbed six birdies on the back nine in a bogey-free day.

England are bidding for their third title and first since Paul Casey and Luke Donald won the 2004 event in Spain.

“You can’t make bogeys in this format and be happy,” said Poulter.

“Today’s about attacking the golf course and making as many birdies as you can.”

The first group out, Malaysia’s Gavin Green and Ben Leong grabbed the clubhouse lead, storming ahead with eagles at the seventh and ninth before being pulled in late.

“We got along well and I think it was good,” said 24-year-old Green, who became the first Malaysian to top the Asian Tour’s order of merit last year.

“He’s (Leong) a little shorter than me and I’m a little longer, so it’s always nice to have that little combination on some holes… We’re looking forward to the next few days.”

The two-man teams compete in foursomes in the second round on Friday.

Australia will be paired with England in a crowd-pleasing move to pit the traditional sporting rivals against each other on the eve of the meeting of the two nations in a rugby test in London.

“You’ve got the Ashes (cricket) and the rugby and all that,” said Smith. “So yeah, there is a rivalry … We’re looking forward to that.” 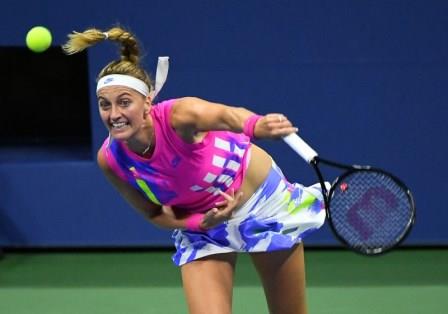 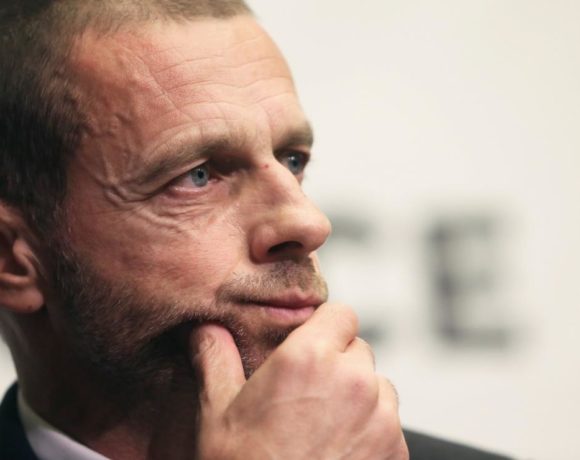 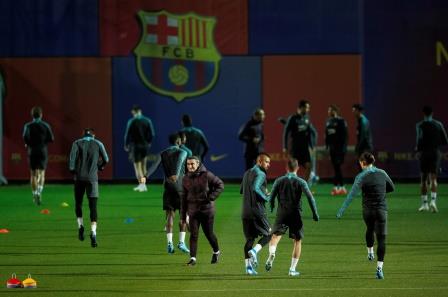 Barca being asked to ‘give a masterclass in every game’ – Valverde