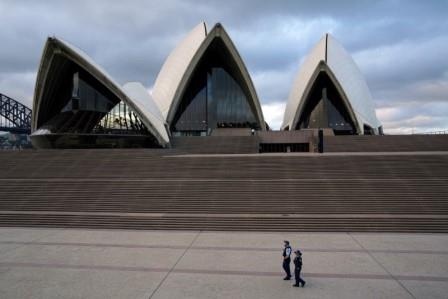 SYDNEY (Sports) – Small crowds at sporting events may be possible in the near future, Australia’s deputy chief medical officer said on Wednesday, citing successful efforts to slow the spread of coronavirus.

Australia has not reported a death from the disease for more than a week. It has recorded 102 COVID-19 deaths and almost 7,200 infections.

With fewer than 20 cases each day, Australia has allowed professional sport to begin, though no crowds are permitted.

Australia’s national cabinet will on Friday meet to discuss how to further ease social distancing restrictions, including potentially allowing small, spaced out crowds at stadiums.

“We’re going to try and get back to as much normality as we can, and I would join many people in wanting to go and watch a football match. But we need to do this in a staged fashion,” Australia’s deputy chief medical officer, Paul Kelly, told reporters in Canberra.

Australia’s national cabinet in May agreed on a three-step plan to remove the bulk of social distance curbs by July, though it did mention crowds at sporting venues could be problematic.

States and territories across Australia have been relaxing restrictions at differing paces in recent weeks, slowly ending a partial lockdown ordered in March in a bid to slow the pandemic.

Although the virus’ spread has slowed dramatically, the economic toll of the curbs is evident.

The A$2 trillion ($1.39 trillion) economy contracted 0.3% in the three months ended March, the Australian Bureau of Statistics said, the first decline in nine years. 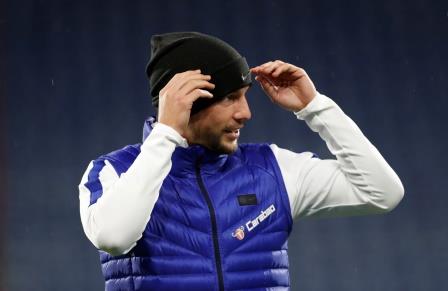 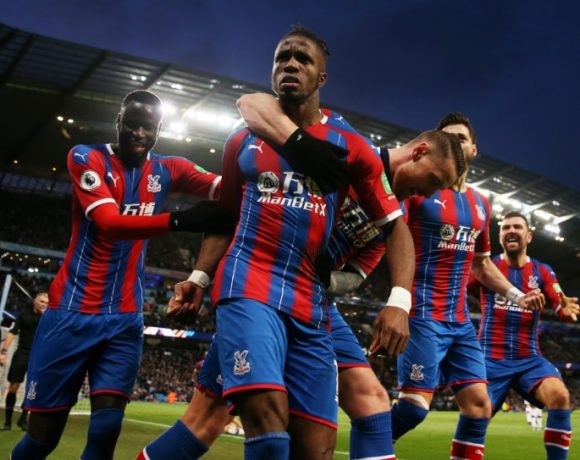 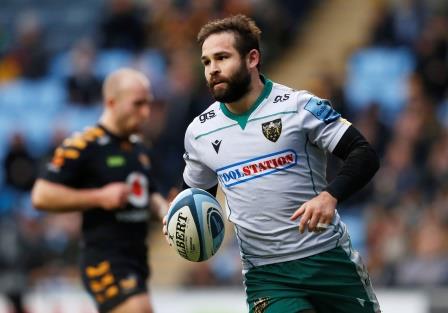