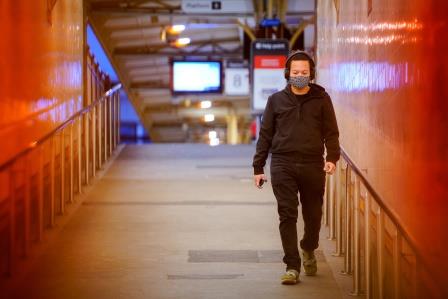 Australia confirmed a record 1,126 coronavirus infectious on Saturday, the vast majority in New South Wales, the epicentre of the Delta-fuelled outbreak.

More than half of Australians have been in weeks-long lockdowns as officials in Sydney and Melbourne, the country’s largest cities, and the capital Canberra struggle to quell the outbreak.

New South Wales, the most populous state and home to Sydney, reported 1,035 locally acquired COVID-19 infections, breaking Thursday’s record of 1,029 as the outbreak that started in mid-June continues to grow.

Despite the record in New South Wales, the state’s conservative Liberal Party government said it would ease some restrictions next week, allowing for five-guest weddings.

The state’s management of the outbreak – which has nearly 14,700 active cases – has been criticised by officials in neighbouring Victoria, who have imposed stricter restrictions, believing the outbreak there can be suppressed.

“I’m not sure 1,000 cases a day is a sign of hope,” Victoria’s Health Minister Martin Foley said of the New South Wales infections. “I’m pretty sure that if you ask those intensive care nurses in Sydney hospitals at the moment how they saw the situation, it wouldn’t be a hugely rosy picture.”

After months of supply delays with the Pfizer shots and public unease about the AstraZeneca vaccine, Australia has been racing in recent weeks to inoculate its population. At current rates, 80% could be vaccinated by mid-November.

The federal government announced a plan https://www.reuters.com/world/asia-pacific/australias-path-reopening-international-borders-2021-07-31 last month that envisaged lockdowns as a key to quelling outbreaks until 70% percent of the population gets vaccinated and a gradual re-opening of Australia’s borders when the number reaches 80%.

Just 33.7% of people above age 16 have been fully vaccinated, but with some 49,800 cases and 993 deaths, Australia has kept its COVID-19 numbers relatively low.

Neighbouring New Zealand, which had been largely virus-free this year, is also fighting a Delta outbreak, reporting 82 new locally acquired cases on Saturday, all in the epicentre Auckland, as the nation remains under a strict lockdown. 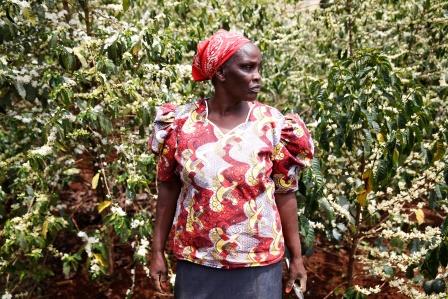 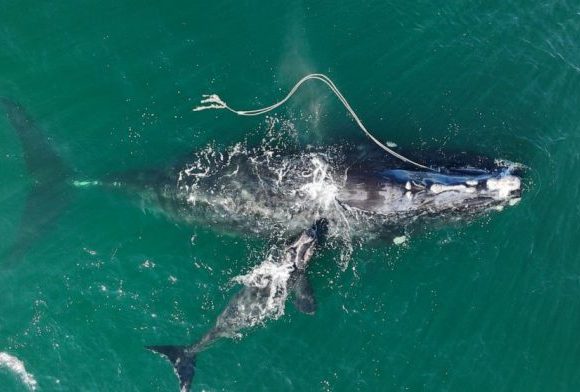 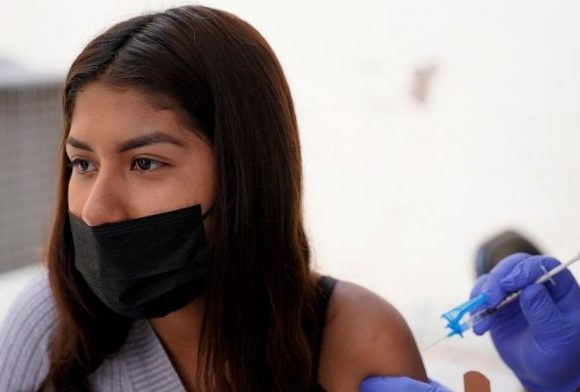 Mexico sends some minors to US to get coronavirus vaccine