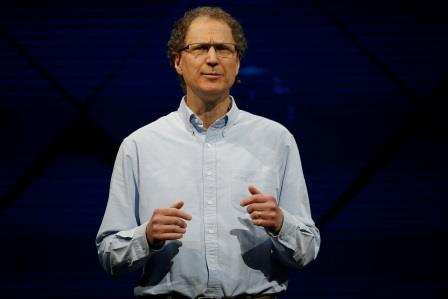 SAN FRANCISCO (US) – Facebook’s chief scientist has said that the social media giant is five to ten years away from being able to come out with augmented reality glasses. The firm had unveiled plans to launch a first generation product in 2021.

The firm said on Wednesday that it was joining hands with EssilorLuxottica for its 2021 smart glasses launch.

Once developed, such glasses enable people to jointly see and interact with shared virtual objects, he said.

“Those glasses are still years off,” said Abrash. “That’s not a 2021 thing. I’m talking about the future.” 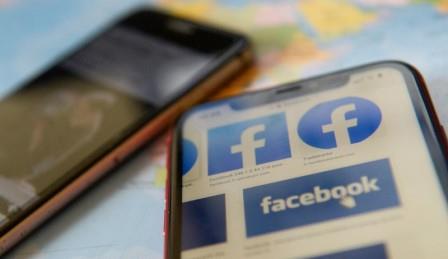 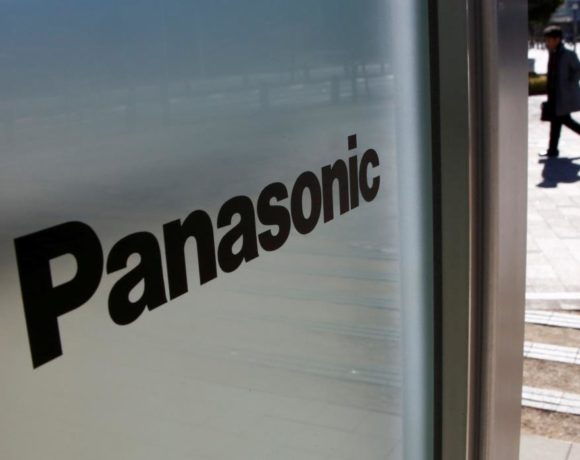 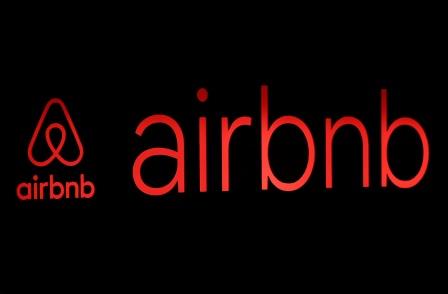 Exclusive: Behind Airbnb’s bet on show business to hook travelers