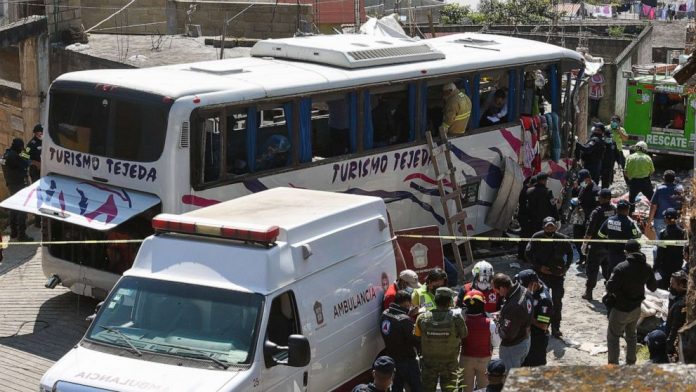 At least 19 people are dead and dozens more injured after a bus crash in central Mexico Friday.

The accident occurred on a highway in Joquicingo, a township in the State of Mexico that’s approximately 45 miles southwest of Mexico City.

Six people, including two minors, were flown to a hospital in Toluca, while others were transported to several hospitals in the region, officials said. Those injured included multiple women and children, with injuries ranging from broken bones to head trauma, according to the Ministry of Health.

Multiple agencies responded to the site of the crash, including the Red Cross and the Emergency Service of the State of Mexico.

Alfredo Del Mazo, the governor of the State of Mexico, said in a statement on Twitter that he has instructed the heads of the Civil Protection, Security, Rescue and Health agencies to support the impacted families.

Officials said the bus was with the tourism company Turismo Tejeda and was heading from the municipality of Sahuayo, Michoacán, and bound for the Santuario del Señor de Chalma, a place of worship that is a Christian pilgrimage site.

Religious pilgrimages are common in Mexico ahead of Dec.12, the day of the Virgin of Guadalupe, according to the Associated Press. 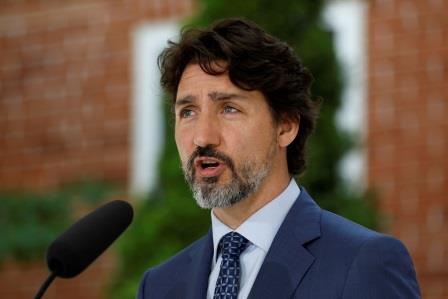 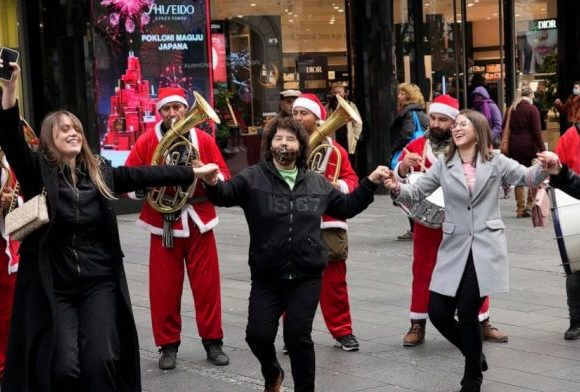 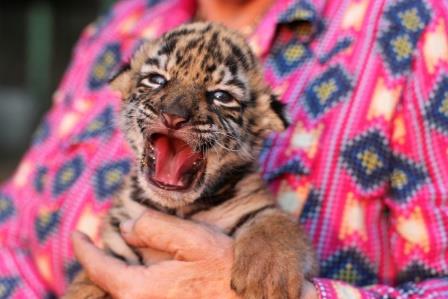