At first 2020 event, Biden sets up battle with Trump over union vote 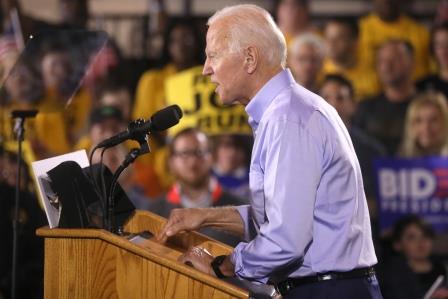 (Reuters) – Former U.S. Vice President Joe Biden made clear on Monday at his first event as a presidential candidate that he stands ready to battle President Donald Trump for the support of the blue-collar workers who were key to Trump’s election in 2016.

Speaking before a welcoming crowd of union workers in Pittsburgh, Biden seemed at times to look past a Democratic nominating contest that promises to be arduous and toward a direct confrontation with Trump in the November 2020 general election.

“I make no apologies. I am a union man,” Biden told a crowd that included members of the Teamsters, steelworkers, firefighters and teachers unions. “The country wasn’t built by Wall Street bankers, CEOs and hedge fund managers, it was built by you.”

Biden, 76, who served two terms as vice president to former President Barack Obama, echoed other Democrats in the field who have criticized the U.S. economy for benefiting the wealthy at the expense of the middle class and working poor.

“Everybody knows it. The middle class is hurting,” Biden said. “The stock market is roaring, but you don’t feel it.”

Earlier in the day, Biden, who is counting on support from organised labour as a key component of his presidential bid, received an endorsement from the International Association of Firefighters, which boasts a membership of 300,000.

That prompted a Twitter burst from Trump, who in 2016 demonstrated strong appeal to union workers dissatisfied with Democratic presidential nominee Hillary Clinton.

In a series of tweets, Trump said that while leaders of the firefighters and other unions would endorse Democrats in the 2020 race, “the members love Trump.”

Biden soon fired back on Twitter: “I’m sick of this president badmouthing unions.”

Pennsylvania was a critical battleground for both parties in 2016, and Trump’s narrow win in the state edged him towards his surprise victory. Western Pennsylvania, a union stronghold, is filled with the kind of white, blue-collar voters who once voted Democratic but supported Trump in 2016.

Biden said that was the reason he was kicking off his campaign in Pittsburgh, the one-time U.S. steel capital. “Quite frankly folks, if I am going to be able to beat Donald Trump in 2020, it’s going to happen here,” he told the crowd at the union hall.

Before Biden can face off with the Republican president, he must outlast a Democratic field that features 19 other candidates, no sure thing in a party that has moved away from Biden’s centrism and towards a more liberal, progressive tilt.

Biden left Pittsburgh after the speech to begin a campaign swing through Iowa and South Carolina, key early states in the presidential nomination contest.

Union support is crucial to Biden’s chances, but it is by no means automatic.

“I’m keeping my mind open. It’s very early, and there are a lot of players in the game,” said Colleen Wooten, 54, of Wall, Pennsylvania, who works for the United Steelworkers.

“Everybody in the union is tired of hearing promises about bringing work back,” she said. “We need to start seeing action.”

While organised labour has lost political clout with the decline of industrial jobs in the United States, it remains a key Democratic constituency, valued for its capacity to mobilise voters.

Labour unions have indicated that given the sprawling Democratic field, they have the luxury to choose candidates who tailor policies to their specific goals.

&ldquo;This may be the most pro-union group of candidates we&rsquo;ve seen in decades, making it tougher for any one candidate to line up significant union support,&rdquo; said Steve Rosenthal, a former political director for the AFL-CIO labour federation, who is advising unions on their 2020 strategies.

At this juncture, Biden may have to worry most about U.S. Senator Bernie Sanders, who, along with Biden, sits atop the 2020 Democratic field in opinion polls.

Sanders, a progressive who consistently has railed against free-trade agreements, showed surprising strength among rank-and-file union members during his 2016 presidential primary challenge to Clinton even though she received the formal endorsement of most national unions.

Biden’s record as a U.S. senator and vice president could complicate his efforts to draw union voters.

As a senator from Delaware, Biden supported the North American Free Trade Agreement, which has become a sore point with unions that blame it for jobs leaving the country.

As Obama’s No. 2, he was part of an administration that promulgated labour-friendly regulatory policies but also pushed through trade deals with Colombia, Panama and South Korea over the objections of several unions and many other Democrats.

A 12-nation trade deal backed by Obama and Biden, the Trans-Pacific Partnership, was opposed by labour and became an issue in the 2016 presidential race, when Trump, then the Republican presidential nominee, used it to criticise Democratic policies. As president, Trump pulled the United States out of the pact. 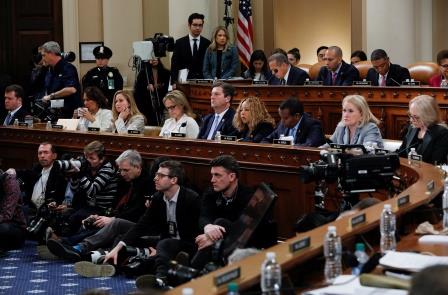 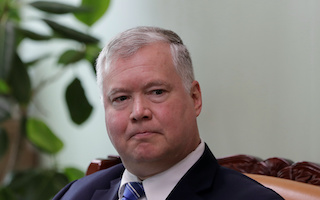 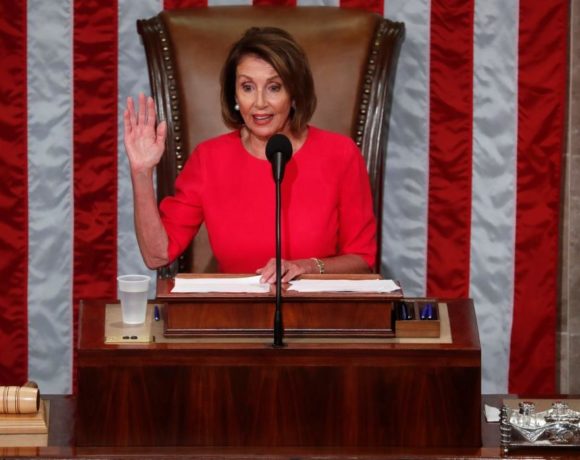