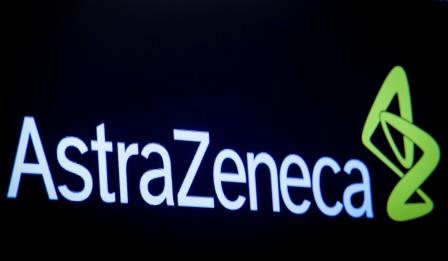 British drugmaker AstraZeneca Plc said on Friday its immunotherapy cancer treatment Imfinzi has been granted a speedy review by the U.S. medicines watchdog for the treatment of a particularly aggressive type of lung cancer.

The FDA decision is a boost for the treatment as it competes against similar medicines from rivals Merck and Roche, and follows data in September which showed Imfinzi prolonged survival in SCLC patients when used with chemotherapy.

AstraZeneca has already carved out a niche for Imfinzi, which boosts the body’s immune system to fight cancer cells, in the more common cases of non-small cell lung cancer (NSCLC), with an existing approval for use in situations where tumours have only spread in the chest.

The FDA in March approved Roche’s immunotherapy Tecentriq for the treatment of SCLC. Bristol-Myers Squibb’s Opdivo is also approved in cases where patients fail at least two other treatments.

A final decision to approve Imfinzi for SCLC is expected in the first quarter of 2020, AstraZeneca said. 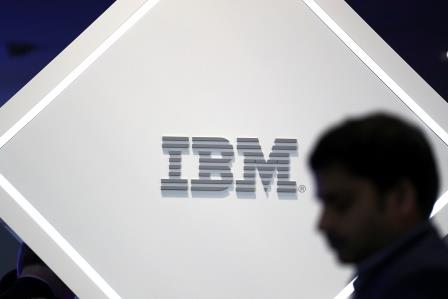 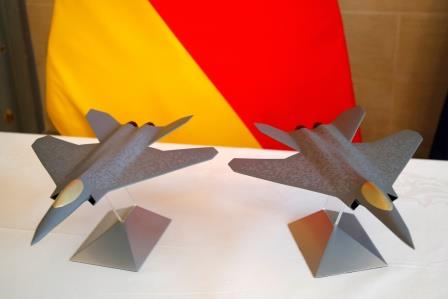 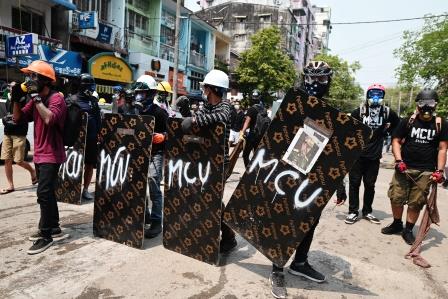