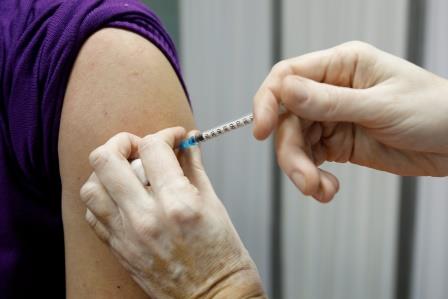 ZURICH (RUSSIA) – Vaccines from AstraZeneca, Russia’s Gamaleya Institute and Johnson & Johnson fight the coronavirus with another virus, leaving scientists concerned the shots may lose potency if annual inoculations become necessary to fight new variants. So-called viral vector shots – also used by several Chinese COVID-19 vaccine developers – use harmless modified viruses as vehicles, or vectors, to carry genetic information that helps the body build immunity against future infections. However, there is a risk that the body also develops immunity to the vector itself, recognising it as an intruder and trying to destroy it.

Most vector-vaccine developers have opted to use an adenovirus, a harmless class of common-cold viruses.”The experience with adenoviruses has been for many years that vectors can be intercepted by the immune system after repeat injections,” said Bodo Plachter, deputy director of the Institute of Virology at Mainz University’s teaching hospital.

“There may be the same problem with other types of vectors. Only ‘trial and error’ will tell,” he added.

That potentially puts vector vaccines at a disadvantage to mRNA shots from Pfizer and Moderna, or vaccines using deactivated coronaviruses, like Sinovac’s, or the coronavirus’ surface spike proteins, an approach pursued by Novavax. Vector immunity is not a new issue but has come under renewed scrutiny as companies including J&J anticipate regular COVID-19 vaccinations, like annual influenza shots, may be needed to combat new variants of the coronavirus.

Moderna as well as Pfizer and partner BioNTech said in separate statements this week they are studying additional booster shots that target new variants over time.

Even without any evolution in the virus, it is not yet clear whether vaccine-induced immune memory will eventually wane, which would also require booster shots. Scientists who spoke acknowledged no definitive conclusions can be drawn about vector immunity’s ultimate impact.

While it may prove surmountable in the end, health policymakers will still have to grapple with the question of which vaccines to deploy, and in what order, ahead of potential repeat inoculations.

A major validation of vector technology was the approval of Merck & Co’s Ervebo inoculation against Ebola in 2019 and its use – and that of similar experimental vaccines – during outbreaks in Africa in prior years. But vector immunity has been implicated in past failures, including when a 2004 Merck AIDS vaccine trial flopped in men previously exposed to the adenovirus used for the vaccine. AstraZeneca declined to comment. J&J and the Russian Direct Investment Fund (RDIF), which is responsible for marketing the Sputnik vaccine made by the Gamaleya Institute abroad, did not respond to a request for comment.

One approach could be to combine different shots, known as “mixing and matching”.

AstraZeneca and partner Oxford University’s shot is being trialled with Russia’s Sputnik V, and British scientists are testing Pfizer’s mRNA shot with AstraZeneca’s vaccine in a study funded by the British government, which says it is aware of the vector immunity issue.

The main motive for the British combination trial was to give healthcare providers flexibility in case of limited supplies, but Matthew Snape, the Oxford vaccinologist leading the project, said the question of vector immunity “is one of the reasons this study is interesting”. He added there were plans to test for any anti-vector reaction by seeing how well a viral vector performs versus an alternative vaccine when given as a third dose.

Mainz University’s Plachter is among those suggesting it may be more practical over the longer term to pivot to a class of vaccine that does not rely on vectors. “If after a while, you get to a standard immunisation protocol, as with influenza, I would assume you would use other carriers,” he said. AstraZeneca and the Gamaleya Institute have already sought to overcome vector immunity challenges under the standard COVID-19 two-shot regimen. The Russian lab employed two different viral vectors, seeking to prevent efficacy dropping from the primary dose to the booster shot, while AstraZeneca and Oxford use a chimpanzee virus vector to which humans would not previously have been exposed. But questions over a third or subsequent shot have yet to be addressed.

“One of the big sells for (AstraZeneca) was that there can be no existing immunity,” Ian Jones, a professor of virology at Reading University, said. “This will not be the case once the world has had the COVID vaccines.”

Since the vectors in the leading vaccines have been stripped of their ability to replicate, the antibody and T-cell responses they generate may, however, not be that strong. Moreover, only tiny vector volumes are needed for COVID-19 vaccines, in contrast with gene therapies where viral vectors serve as gene repair kits for diseased cells and vector immunity needs to be monitored closely because much larger quantities are injected. “The injected dose is so low that the induction of immunity to the capsid, or virus shell, remains low,” said Luk Vandenberghe, a Harvard Medical School gene therapy expert working on a viral-vector COVID-19 vaccine. 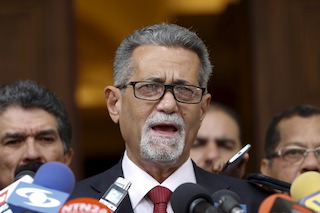 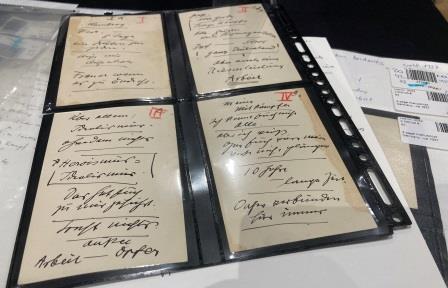 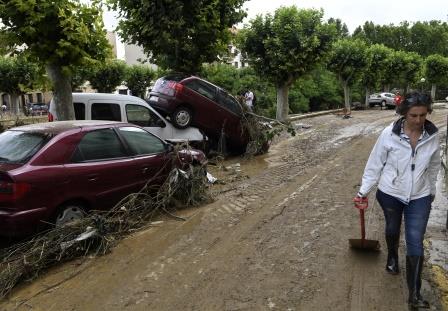