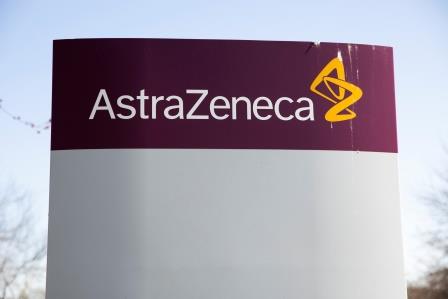 AstraZeneca has reported better-than-expected results and forecast sales growth. the drugmaker said that its COVID-19 vaccine contributed $275 million in sales and shaved off three cents per share from its first-quarter earnings.

This is the first time the drugmaker has given financial details from the distribution and sales of its vaccine. It has said it will not make a profit from the shot during the pandemic.

Vaccine revenue included delivery of about 68 million doses worldwide, it said. Sales in Europe were $224 million, emerging market sales were $43 million, and $8 million in the rest of the world, it said.

Total revenue, which includes payments from collaborations, rose 11% to $7.32 billion for the three months to March on a constant-currency basis, while core earnings stood at $1.63 cents per share, the Anglo-Swedish drugmaker said.

Analysts on average were expecting core earnings of $1.48 per share on sales of $6.94 billion for the first quarter, according to a company-provided consensus of 18 analysts.

“We expect the impact of COVID to reduce and anticipate a performance acceleration in the second half of 2021,” Chief Executive Officer Pascal Soriot said in statement. 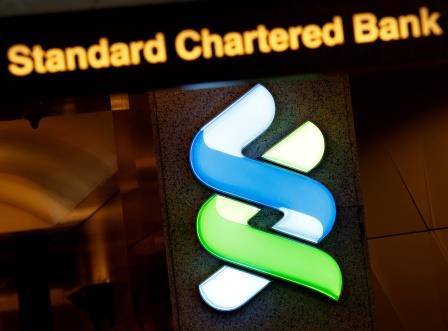 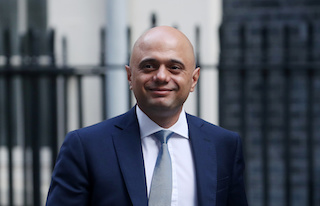 Javid set to boost spending as prospect of election grows 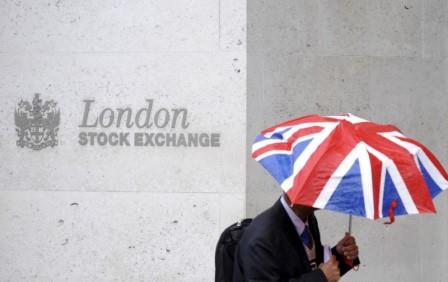