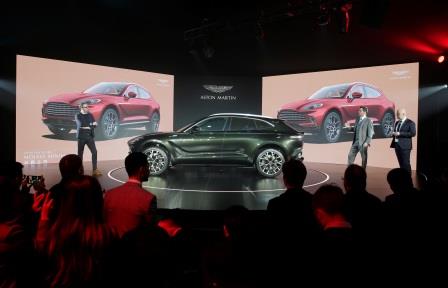 LONDON (UK) – The first sports utility vehicle of Aston Martin rolled off the production line on Thursday, igniting hopes of a turnaround. This comes after changes in management and ownership at the luxury carmaker over the past few months.

James Bond’s carmaker, the company had a difficult time since it floated in 2018 as the sales were disappointed and it burnt through cash. This prompted it to go for fresh investment from billionaire Lawrence Stroll.

After the move, it announced job slashes, replaced its boss and appointed a new finance chief.

The DBX vehicle is the carmakers first foray into the lucrative SUV market. It is a late entrant compared to rivals such as Volkswagen-owned Bentley and BMW’s Rolls-Royce.

“The DBX has become the car that will drive Aston Martin into a bold new era,” said Aston’s Chief Creative Officer Marek Reichman.

Deliveries of the model will start later this month. 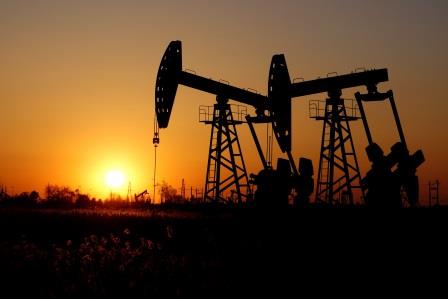 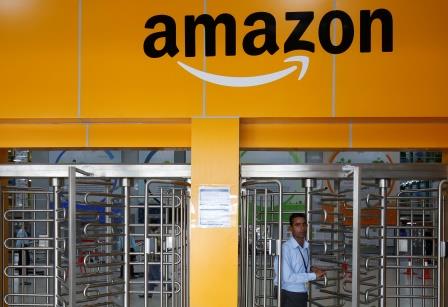 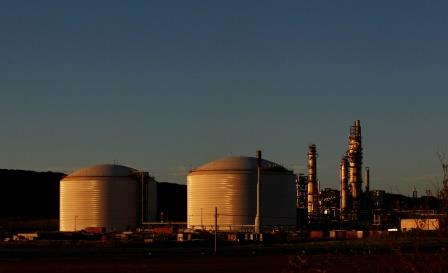