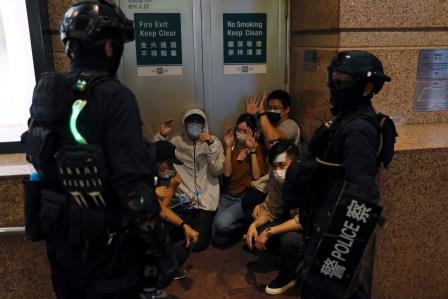 HONG KONG – A 24-year-old man who took part in an anti-security law protest in Hong Kong was arrested at the city’s airport early on Thursday on suspicion of attacking and causing injury to a police officer.

Hong Kong police posted photos of an officer with a bleeding arm saying he was stabbed by protesters. The police said the assailants fled the scene while onlookers refused to help.

The police said the suspect had the surname Wong. However, it was not clear if he was leaving the city or working at the airport.

However, the Apple Daily said the suspect was onboard an aircraft, which was bound for London. It was due to depart before 12 am.

According to a witness, a few minutes before take-off, three police vehicles moved towards a Cathay Pacific aircraft on the tarmac and 10 riot police went into the plane.

Police officials on Wednesday said as many as 370 protesters were arrested for illegal assembly and other offences. Ten of them are connected with violation of the new security legislation imposed on the city by Beijing. 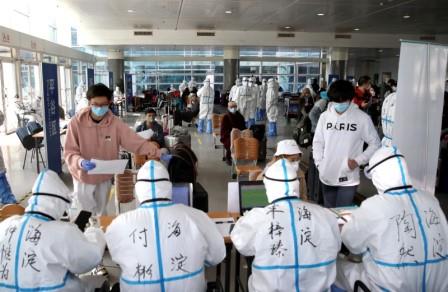 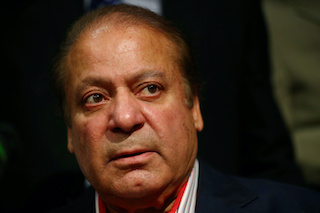 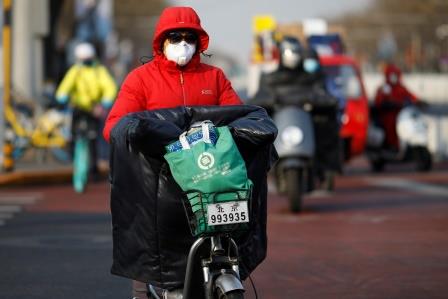