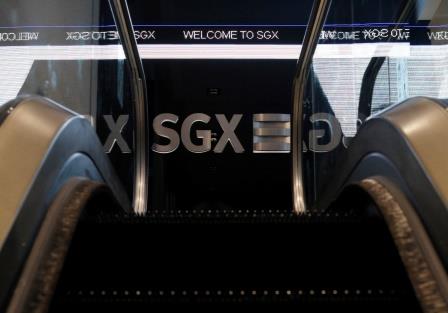 SINGAPORE- Asian stocks eased and currency markets were skittish on Thursday, as virus cases rose in South Korea and Japan even as China added more stimulus via a rate cut to support its economy.

China reported a large drop in new cases but that came together with a jump in infections in South Korea, two apparent deaths in Japan and researchers finding that the virus spreads more easily than previously believed

E-mini futures for the S&P 500 traded 0.2% softer while bonds firmed slightly and the U.S dollar rose.

“I think there’s a realisation that before we get all the stimulus measures that people have been frothing about, you’ve got to deal with a lot of companies that are finding themselves with impairment charges or indeed solvency problems,” said Sean Darby, global equity strategist at Jefferies in Hong Kong.

“Markets have taken a step back because the authorities won’t do any major stimulus until they are completely sure the virus has stopped, because there’s no point in doing it when people are sitting at home.”

China cut its benchmark lending rate earlier on Thursday, as anticipated, adding to a slew of measures in recent weeks aimed at cushioning the virus’ impact on the economy.

That kept Chinese stocks supported, while Japan’s Nikkei advanced 1% as an overnight slide in the yen is a boon for exporters, though the mood was more nervous elsewhere.

China had 394 new cases on Wednesday, the lowest since Jan. 23. More than 2,100 people have died from the coronavirus in China, with eight deaths in other countries but not including the two from the quarantined cruise ship in Japan.

South Korea’s government reported 31 new cases of coronavirus on Thursday, after a new outbreak traced to a church, bringing the number of people infected in the country to 82.

In Japan, where the government has come under intense criticism for its handling of an outbreak on a cruise ship carrying about 3,700 people, broadcaster NHK reported that two passengers in their 80s had died.

Currency markets were still reeling from an overnight plunge in the Japanese yen, which fell even as safe-haven assets such as gold climbed.

The yen was undermined by a run of weak data this week, but traders were unnerved when it blew past a support level at 110.30 per dollar, broadening and accelerating its fall after that.

“Nearness to China and dependence on China have not helped the yen as a risk-off. We have seen the yen and gold diverging for a while and this may not be the end of it,” said Shafali Sachdev, head of FX in Asia at BNP Paribas Wealth Management.

“The kind of classic correlations between U.S. yields and the yen, those have been kind of breaking down…we need to see past this virus situation to see whether the yen will regain its safe-haven status.”

The skittish mood had investors punishing the Australian dollar, sending it down 0.6% to an 11-year low of $0.6633 after a surprise rise in unemployment.

Elsewhere, oil prices added to overnight gains while gold loitered around $1,609 per ounce. 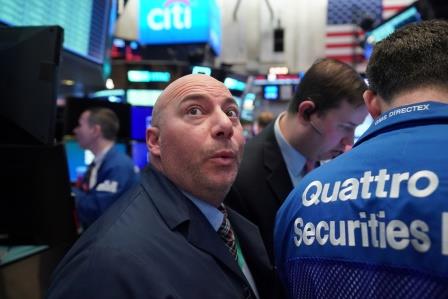 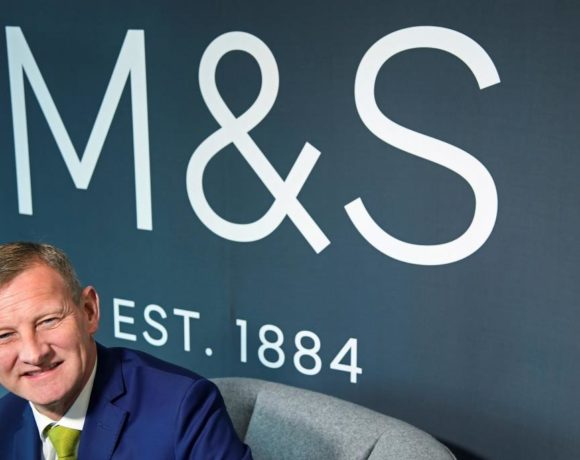 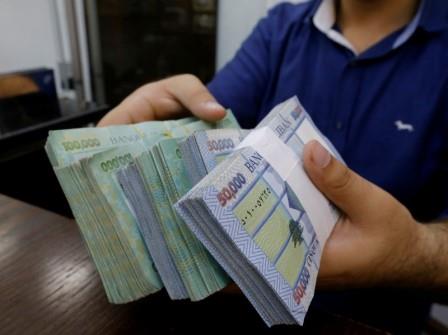