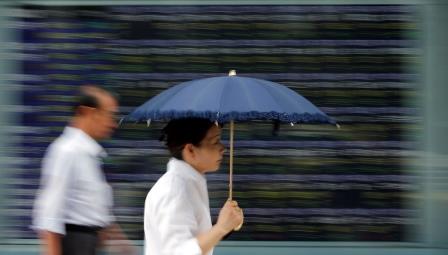 SYDNEY- Asian stocks edged up on Monday, catching some of Wall Street’s momentum after surprisingly strong U.S. jobs data although regional gains were capped by concerns about China’s economic slowdown due to the prolonged Sino-U.S. trade war.

Wall Street rose to near record highs on Friday on the strong jobs data and some signs of optimism about the U.S.-China trade talks, with the benchmark S&P 500 closing within 0.2% of its peak set in late November.

U.S. job growth increased by the most in 10 months in November as the healthcare industry boosted hiring and production workers at General Motors returned to work after a strike, in the strongest sign that the world’s largest economy is in no danger of stalling.

“This economy is still climbing and shattering the records for longevity,” said Chris Rupkey, chief financial economist at MUFG Union Bank. “Right now, the clouds of recession still remain well offshore despite troubled economies elsewhere in the world and a trade war.”

Top White House economic adviser Larry Kudlow said on Friday that a Dec. 15 deadline is still in place to impose a new round of U.S. tariffs on Chinese consumer goods, but President Donald Trump likes where trade talks with China are going.

Still, investors think things could change if trade tensions escalate further, especially if Trump goes ahead with the planned tariffs on some $156 billion worth of products from China in mid-December.

The market has been largely working on the assumption that those tariffs, which cover several consumer products such as cellphones and toys, will be dropped or at least postponed, given that Washington and Beijing agreed in October to work on a trade deal.

Meanwhile, China’s exports shrank for the fourth consecutive month in November, sending shivers through a market already concerned about damage being done to global demand by the trade war. But growth in imports was seen as a possible sign that Beijing’s stimulus efforts over the last two years were helping to stir demand.

“Although the trade data did not have much impact, concerns about slowing growth and a lack of government stimulus are capping the Chinese shares’ upside,” said Naoki Tashiro, president of TS China Research.

“Yet chip-related shares are doing well, suggesting investors are still positive on the outlook of Sino-U.S. trade talks overall.”

The Federal Reserve’s Open Market Committee (FOMC) kicks off its two-day policy meeting on Tuesday. The central bank is expected to highlight the economy’s resilience and keep interest rates on hold in the range of 1.50% to 1.75%.

Oil prices retreated but hovered near recent peaks after OPEC and its allies agreed to deepen output cuts by 500,000 barrels per day in early 2020.

In the currency market, the dollar maintained a firm tone on Monday, with the dollar index against a basket of major currencies standing at 97.715 and the euro changing hands at $1.1055, both little changed on the day.

Against the Japanese yen, the dollar was last traded at 108.60 yen, flat on the day.

Sterling has been bolstered by expectations that Prime Minister Boris Johnson’s Conservative Party will win an outright majority in the upcoming election on Thursday, thereby ending a hung parliament and political paralysis on Brexit. 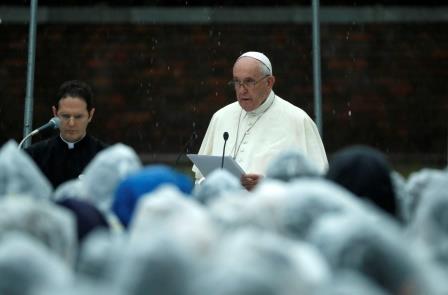 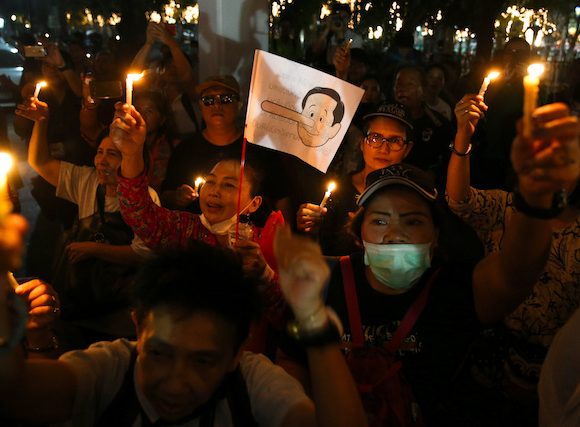 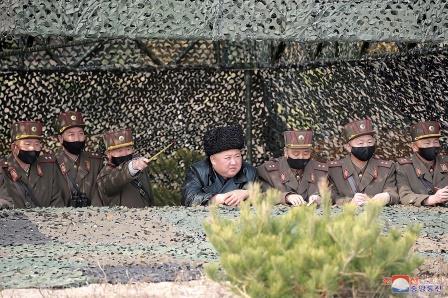