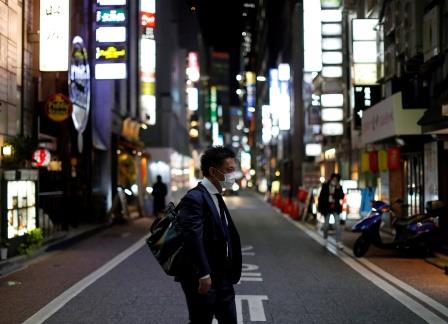 TOKYO (Asia) – The Japanese government said on Friday it has told regions that have suffered the most serious outbreaks of coronavirus to save hospitals beds for severely ill patients, while keeping others with milder or no symptoms at home or in hotels.

The move, the latest sign of concern about the growing strain on Japan’s healthcare system, came as one of the country’s most prominent entrepreneurs, internet billionaire Hiroshi Mikitani, joined the chorus of calls on Prime Minister Shinzo Abe to declare a state of emergency as new cases of infection multiply.

Until now Japan has been hospitalising all coronavirus patients, regardless of whether they are asymptomatic or have mild symptoms. But beds are already filling up in Tokyo and threaten to elsewhere, experts said this week.

Japan has so far been spared the kind of explosive surge seen in parts of Europe, the United States and elsewhere, with nearly 2,800 cases and 73 deaths so far. Globally, coronavirus cases surpassed 1 million on Thursday, while deaths have topped 50,000.

Tokyo itself has reported the highest number of infections in the country with 684 infections – a tiny count compared with a core city population of nearly 14 million, but experts are worried about the rise in the percentage of cases that can’t be traced.

Kyodo reported on Friday that several people who attended a live music event in central Tokyo’s Shibuya district, on March 20, including a performer, had tested positive. As of the end of March, the health ministry had counted 26 clusters of infections of five people or more around the country, according to public broadcaster NHK.

After a week dominated by tension in the capital over whether and when the government might declare a state of emergency, businessman Mikitani, CEO of e-commerce giant Rakuten Inc, resorted to Twitter on Friday to post that he and Masayoshi Son, founder of the tech giant SoftBank Group, had shared the view in a phone conversation that Japan was in “an extremely critical situation”.

“How can you say this is not an emergency situation? Mr Abe, please declare a state of emergency right now!”, Mikitani said in a tweet.

Meanwhile Tokyo Governor Yuriko Koike said on Thursday the metropolis would prioritise saving the lives of those in serious condition and ask people to stay at home. She said Tokyo was working with the government to secure accommodations for infected people living with families.

Prime Minister Shinzo Abe said on Friday that utilising facilities that had been set up for the Summer Olympic Games – now postponed by a year – was under consideration. 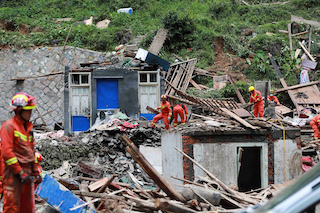 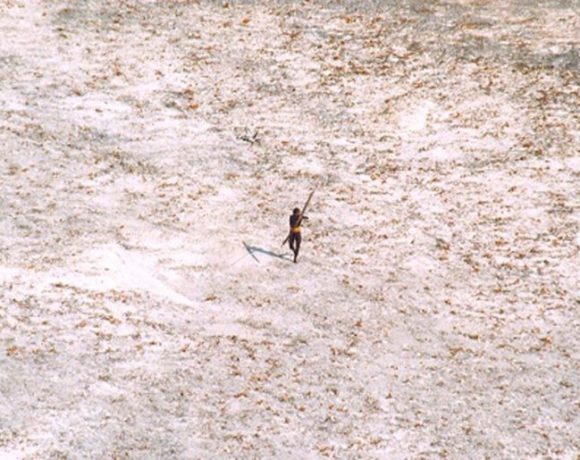 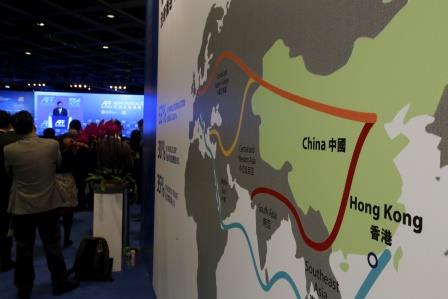