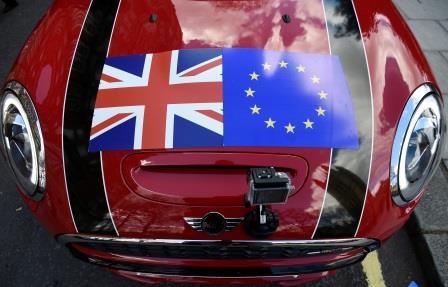 BRUSSELS/LONDON (BELGIUM/UK) – A post-Brexit trade agreement was still some way off, said the EU and Britain on Monday, adding that differences were still there as they began their negotiations in Brussels.

Britain quit the bloc last January and is holding discussions on striking a new trade agreement which will come into existence next year and on implementing the divorce as spelt out in the Withdrawal Agreement, especially on the sensitive border with Ireland.

During a summit next month, EU leaders will assess the situation.

Talks are deadlocked over areas such as fisheries, fair competition and settling disputes. Brexit faced fresh chaos when the government this month proposed a new legislation that would scuttle the earlier pact.

“The UK’s positions are far apart from what the EU can accept,” said Maros Sefcovic, deputy head of the bloc’s executive commission after holding talks with Michael Gove, the minister tasked with handling the divorce deal.

“We maintain that the bill, if adopted in its current form, would constitute an extremely serious violation of … the Withdrawal Agreement and of international law,” he said, calling for quicker progress before he meets his counterpart next month.

The minister said the clauses of the Internal Market Bill that undercut the Withdrawal Treaty would remain in place.

“We want to make sure that the Withdrawal Agreement is implemented in full,” he said. “But those clauses are there, they’re in legislation … And those clauses will remain in that bill.”

“Although the last two weeks of informal talks have been relatively positive there remains much to be done,” he said.

“We simply want the standard free trade agreement … we continue to be asked to accept provisions that do not reflect the reality of our status as an independent country.” 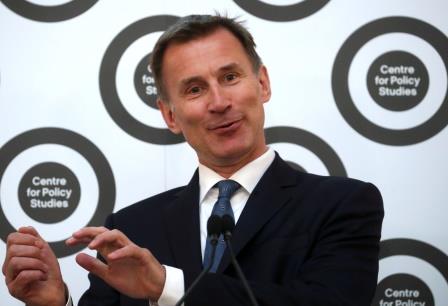 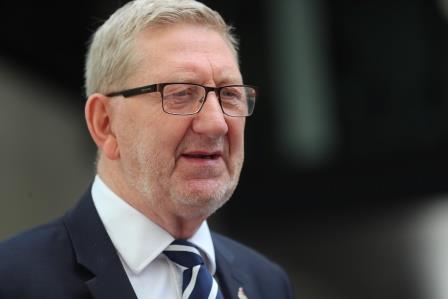 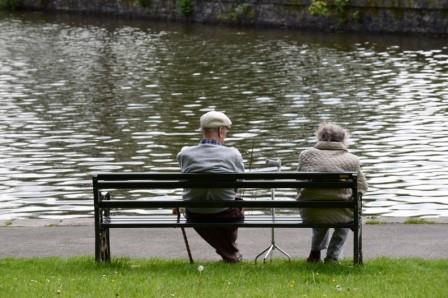