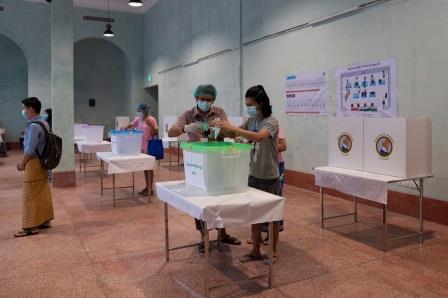 According to the findings of an international monitoring group, Myanmar’s election last year reflected the will of the people and the army was unjustified in using alleged flaws as a reason to seize power,

The Feb. 1 coup cut short a decade of tentative democratic reforms and led to the arrest of elected leader Aung San Suu Kyi, whose party had swept the Nov. 8 election.

The Asian Network for Free Elections (ANFREL), one of two accredited foreign election observer missions, said voting was not as free and fair as it had been in the previous ballot in 2015 – in part because of the coronavirus outbreak.

“Nevertheless, it is ANFREL’s informed opinion that the results of the 2020 general elections were, by and large, representative of the will of the people of Myanmar,” the report said.

“Despite the raging COVID-19 pandemic, 27.5 million people voted thanks to the hard work of polling staff and election or health officials; their voices cannot be silenced.”

The army said it had discovered major violations of the election, in which Suu Kyi’s National League for Democracy trounced a pro-military party.

It said it took power after the electoral commission dismissed its accusations and will hold new elections within two years.

ANFREL, which said it had election observers in 13 of Myanmar’s 14 states and regions, described the military’s seizure of power as “indefensible”.

The coup plunged Myanmar into chaos with daily protests, strikes and the emergence of anti-junta militias. Security forces have killed at least 796 people since the coup, an activist group says. The army disputes the figure.

The US-based Carter Center, which also observed last year’s election, had said “voters were able to freely express their will.” 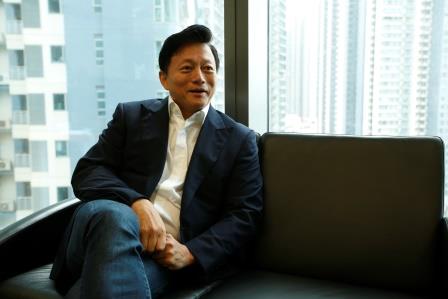 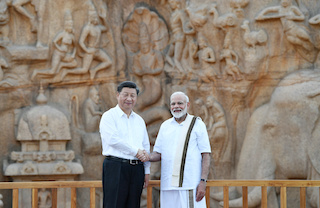 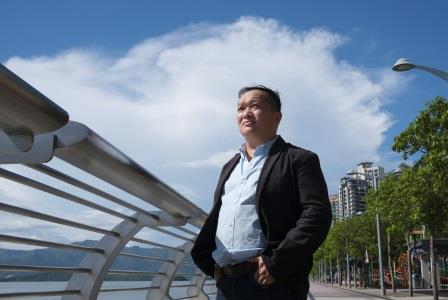