Arms sales to Taiwan: China to impose curbs on US firms

Arms sales to Taiwan: China to impose curbs on US firms 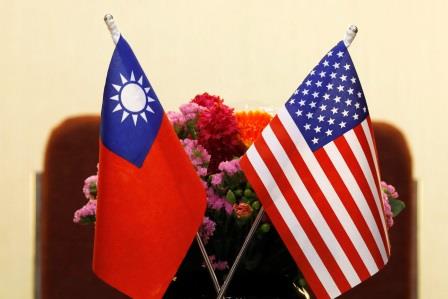 BEIJING (CHINA) – A Chinese foreign ministry spokesman said on Monday that sanctions will be imposed on US firms participating in Washington’s arms sales to Taiwan.

The US State Department has given its assent to the potential sale of three weapons systems to Taiwan, which include sensors, missiles and artillery and they are valued at $1.8 billion.

Zhao said China strongly condemns the sale of weapons to Taiwan, which it considers a wayward province and has pledged to bring it under Beijing’s control.

“To safeguard our national interests, China decided to take necessary measures and levy sanctions on US companies such as Lockheed Martin, Boeing Defence, and Raytheon, and those individuals and companies who behaved badly in the process of the arms sales,” he said.

In the past, China had imposed curbs on US firms such as Lockheed Martin for selling weapons to Taiwan.

Like most nations, the US does not maintain official diplomatic ties with Taiwan. But Washington is bound by law to provide the self-governing island the means to protect itself.

Boeing said in a statement that the firm’s partnership with China’s aviation sector had long-term benefits and that it was committed to it.

Ever since he came to power, President Donald Trump has bolstered support for Taiwan by way of arms sales. Official visits of key US officials have a have been strained over a host of issues such as rights violations, maritime disputes, trade and the coronavirus. 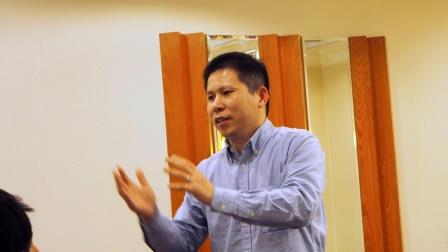 China legal activist who called on Xi to ‘give way’ arrested 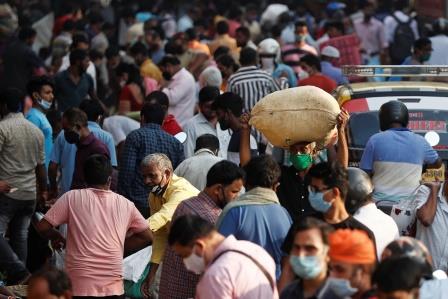 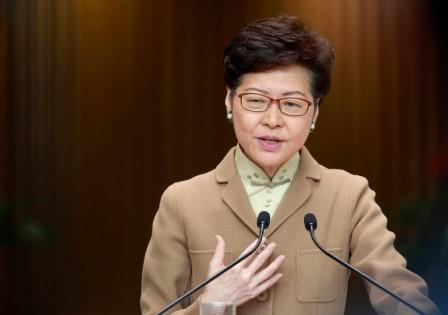 Carrie Lam- ‘One country, two systems’ to continue beyond 2047