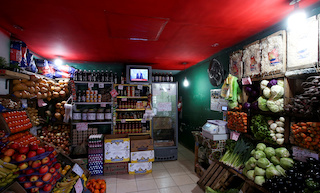 BUENOS AIRES – Argentina’s central bank must toe a politically fraught line between supporting the peso without blasting through the bank’s reserves, as policymakers seek to salvage the currency ahead of October’s presidential election, analysts said on Friday.

The peso was in free-fall for most of this week after a shock primary election result on Sunday, when center-left presidential candidate Alberto Fernandez trounced center-right President Mauricio Macri.

The scale of Fernandez’s victory suggested he could win the upcoming ballot in the first round, but potentially be left as leader of a country that has very few foreign reserves left, raising the chances of a debt default.

On Friday afternoon, in a fresh headache for Argentine policymakers, Fitch downgraded Argentina’s sovereign debt rating from “B” to “CCC,” flagging an increased likelihood of a default.

The peso’s collapse, which comes amid growing fears of a global recession, forced the central bank to sell dollars and oblige private banks to trim their dollar holdings in order to provide liquidity to the market. The new dollar holdings rule unleashed about $400 million, traders said, and helped stabilize the peso on Thursday and Friday.

Since Sunday’s vote, the central bank has auctioned a total of $503 million.

The central bank, which is nominally independent but has long been prone to executive interference, has about $66 billion in reserves, of which about $20 billion are free resources that can used to pay debt and stabilize the peso, according to an Argentine government official.

In its statement, Fitch said the central bank’s interventions had so far been modest, allowing for more aggressive action down the road if needed.

“Nevertheless, the recent currency run and risks of further pressure and volatility are detrimental for sovereign debt sustainability, which had previously been predicated on expectations of a real peso appreciation,” Fitch warned, while also highlighting risks to growth and inflation.

The peso strengthened 4.36% on Friday to 55 pesos per dollar, giving policymakers a bit of breathing room. But it ended the week 17.58% weaker, and it is down almost a third against the greenback so far in 2019.

In a note, Citi said Macri will want the central bank to continue using reserves to defend the peso. A further currency collapse could be the final nail in his re-election chances.

“Fernandez is the big favorite to win the elections. But with Macri and Fernandez still in campaign mode, the transition will be difficult, with little incentive to calm the markets,” Citi said.

That leaves Fernandez in a bind, relying on a Macri-controlled central bank to deliver him a country with both healthy reserves and a healthy currency. As such, some analysts suggested he could lessen his reliance on the central bank by doing a better job of communicating with investors.

“The initial signals (from Fernandez) have all been worrisome with no apparent understanding of basic economic principles through the populist campaign rhetoric and no sensitivity to the recent financial stress,” Amherst Pierpont Securities said in a note.

In an attempt to salvage his re-election bid and boost Argentina’s recession-battered economy, Macri on Thursday froze sales taxes of 21% on basic foodstuffs until the end of the year. The government estimated the tax freeze will cost about 10 billion pesos.

The shelving of the taxes was the boldest in a series of fiscal loosening measures totaling hundreds of millions of dollars that Macri has unveiled since the primary vote. But it was an awkward about-turn for a president who took office in 2015 vowing to slash public subsidies and correct what he called years of leftist economic mismanagement.

“The measures announced by the government attend to the effects and not the causes of the economic crisis,” Fernandez wrote on Twitter on Friday. 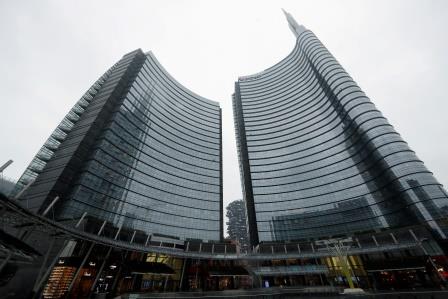 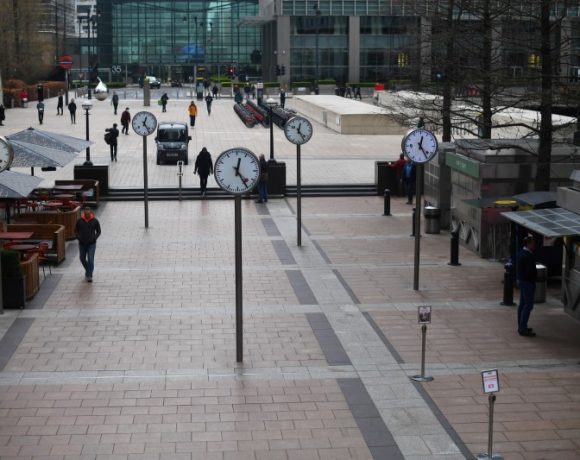 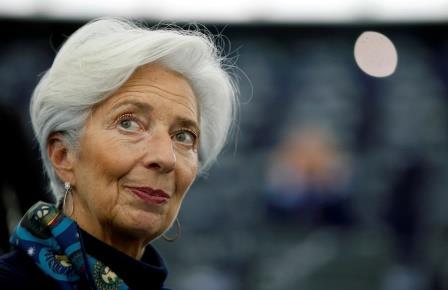