Argentina 1-0 win over Brazil thanks to Messi's goal

Argentina 1-0 win over Brazil thanks to Messi goal 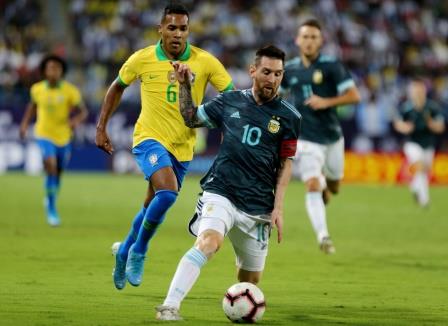 RIYADH – Lionel Messi returned from his international suspension only to score the winning goal in Argentina’s 1-0 victory over Brazil on Friday in Saudi Arabia.

This result extended Brazil’s winless matches to five games since they last lifted the Copa America in July, their worst run since 2013. 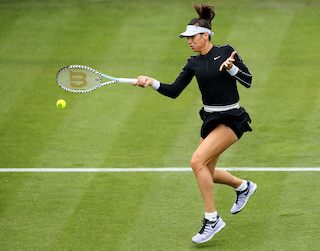 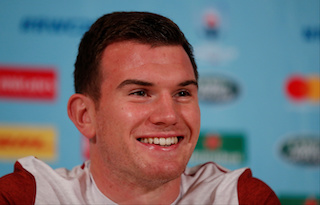 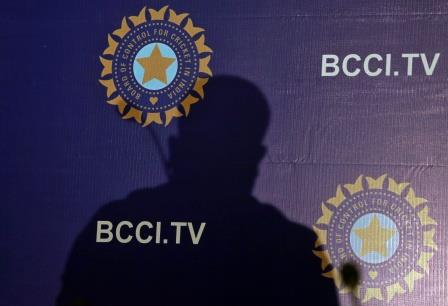