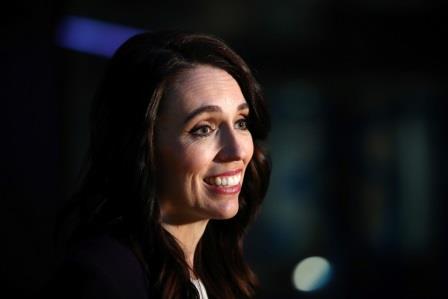 WELLINGTON (NEW ZEALAND) – Prime Minister Jacinda Ardern of New Zealand is all set for a historic win in this year’s election, according to an opinion poll on Tuesday. Citizens have hailed her success in combating the spread of the virus.

According to the 1News-Colmar Brunton poll, her Labour Party enjoys the support of 48%, which is down by 5 percentage points from the earlier poll in July. But it is enough to guarantee the party a majority in parliament.

Ardern imposed a second lockdown in the biggest city of Auckland in mid-August.

Based on the opinion poll, Ardern’s party would get 62 of the 120 seats in parliament and would be able to rule alone. It is the first since the country switched over to the German-style mixed member proportional (MMP) system in 1994.

She is the youngest leader of the country and she came to power in 2017 after the nationalist New Zealand First Party, often referred to as the kingmaker, decided to form a government with the Labour Party.

The poll showed support for the opposition National Party falling 1 percentage point to 31%, under its new leader Judith Collins.

“Every day we will be out there earning every vote. I take no vote for granted,” Ardern said in a television debate with Collins.

It is one of the four debates before the poll and it was delayed by the pandemic. 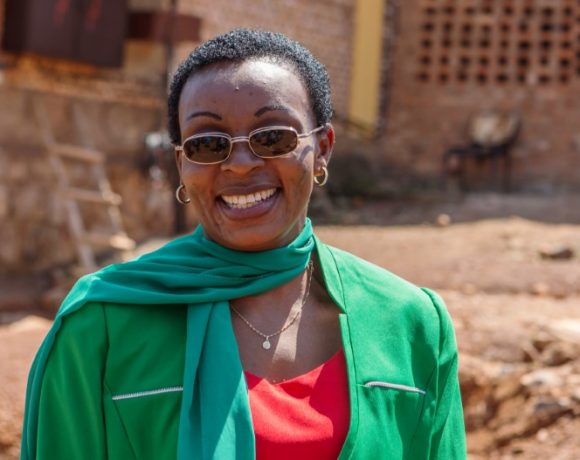 Opposition figures jailed for 7-12 years for ‘conspiracy’ by Rwanda 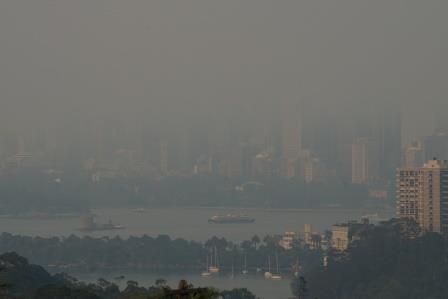 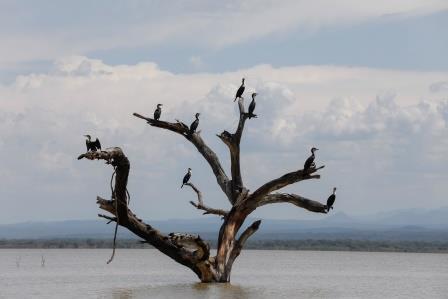