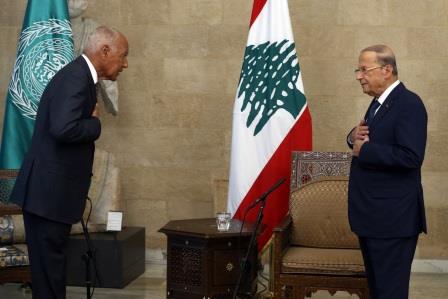 BEIRUT (LEBANON) – Aboul Gheit, who heads the Arab League, said on Saturday that he would mobilise efforts to lend support to Lebanon in the wake of the devastating explosion in Beirut earlier this week.

During a media briefing after meeting Lebanese President Michel Aoun, Gheit said the Cairo-based league of Arab states was ready to provide assistance for the investigation into the blast.

“We are ready to help with all our means,” he said, adding that he would attend a global conference hosted by France on Sunday to discuss aid for Lebanon.

He said that Turkey’s Mersin port on the Mediterranean will help Lebanon with customs clearance and warehousing services until Beirut port is revamped.

“We have said the goods could be transported with smaller ships and other means of transportation from Mersin to Lebanon,” he said. 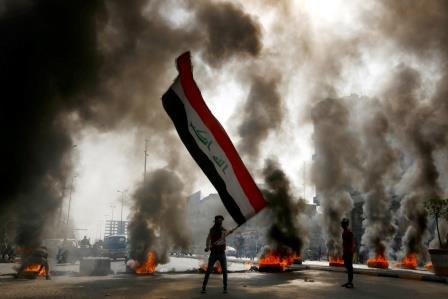 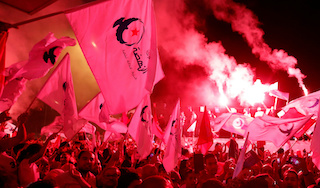 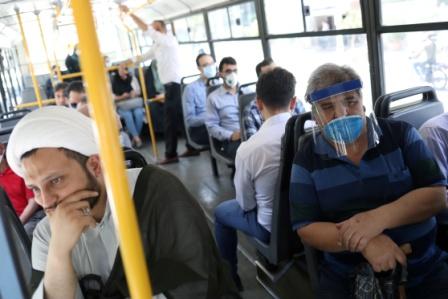