Appointment of next Bank of England boss on track: PM Johnson’s spokesman 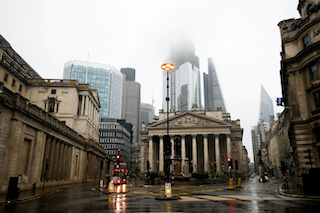 LONDON – The process of appointing the next Bank of England governor is on track, British Prime Minister Boris Johnson’s spokesman said on Thursday.

“The process is on track and we will announce in due course ahead of the start of the next governor’s term, which isn’t until 1st of February next year,” the spokesman said.

Last week, finance minister Sajid Javid said an announcement would be made “this autumn” and declined to say if he was considering asking the incumbent governor, Mark Carney, to stay on past his Jan. 31 leaving date. 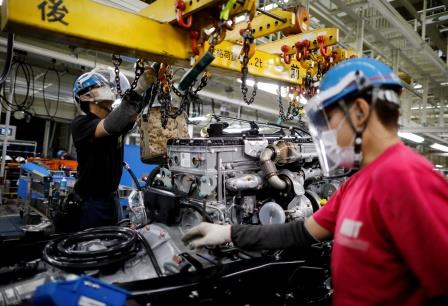 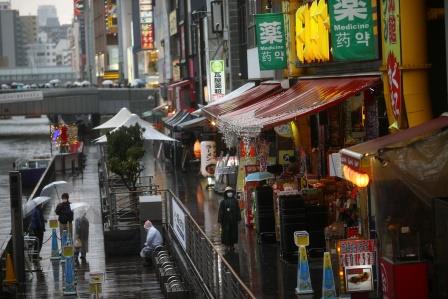 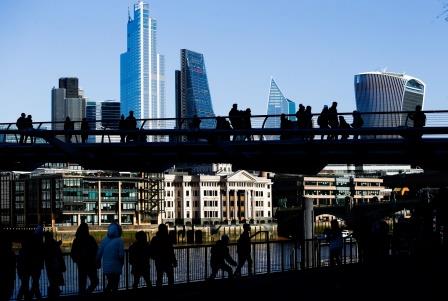