Apple secures deal for Scorsese’s “Killers of the Flower Moon” 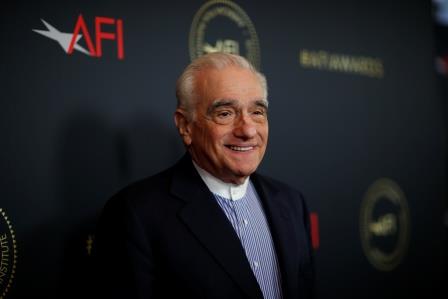 “Killers of the Flower Moon” will star Leonardo DiCaprio and Robert De Niro. It is the second major film that Apple has acquired after “Greyhound,” starring Tom Hanks, last year.

The film will be labeled an Apple Original Film, and ViacomCBS Inc’s Paramount Pictures will distribute it theatrically worldwide, according to reports from the Wall Street Journal and Deadline.

Apple beat rivals such as Netflix Inc that were also interested to produce the film, the WSJ reported.

“Killers of the Flower Moon” is an adaptation of the non-fiction book of the same name, by David Grann. The book is based on an FBI investigation into the killings of Native American Osages during the 1920s.

Scorsese’s last film, The Irishman, was released on Netflix last year and helped the company boost its paid subscribers in the fourth quarter. 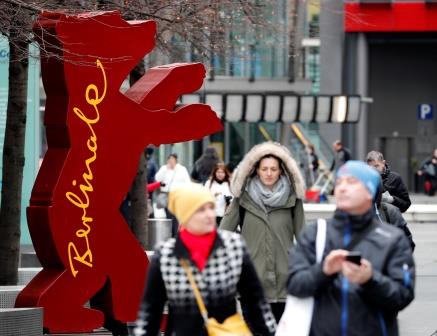 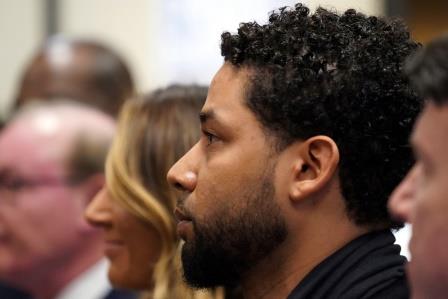 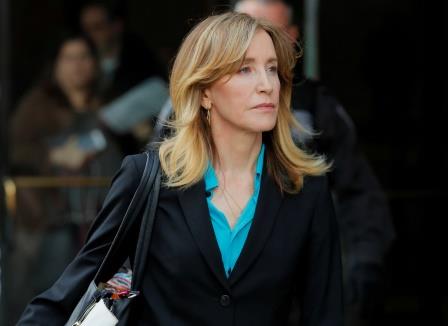