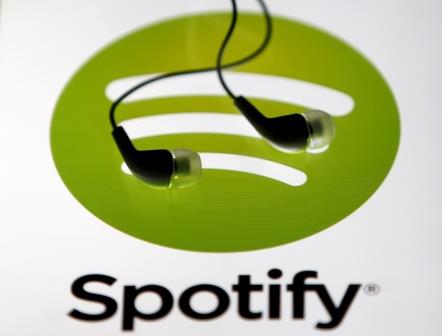 (Reuters) – Apple Inc on Thursday responded to Spotify Technology SA’s complaint with EU antitrust regulators, saying the audio streaming service “wants all the benefits of a free app without being free”.

Spotify, launched a year after Apple unveiled its first iPhone in 2007, said on Wednesday the company unfairly limits rivals to its own music streaming service.

Apple’s control of its App Store deprived consumers of choice and rival providers of audio streaming services to the benefit of Apple Music, which began in 2015, Spotify added.

In response, Apple said it had approved and distributed nearly 200 app updates on Spotify’s behalf, resulting in over 300 million downloaded copies of the Spotify app.

“The only time we have requested adjustments is when Spotify has tried to sidestep the same rules that every other app follows,” Apple said in a statement.

“Spotify is free to build apps for – and compete on – our products and platforms, and we hope they do,” it added.

The Swedish company has launched a website, outlining different ways in which Apple uses its power to make its platform an “uneven playing field.”

In its reply, Apple has rebutted most of the points made by Spotify on the website, “Time to Play Fair” .

The company had also said Apple’s voice recognition system Siri would not let iPhone users play music from Spotify and that Apple had declined to let Spotify launch an app on its smartwatch.

The Cupertino, California-based company responded by saying that when it reached out to Spotify about Siri and AirPlay 2 support on several occasions, the Swedish company had said that they were working on it.

Spotify was not immediately available to comment on Apple’s response.

(Reporting by Subrat Patnaik in Bengaluru; Editing by Subhranshu Sahu and Anil D’Silva) 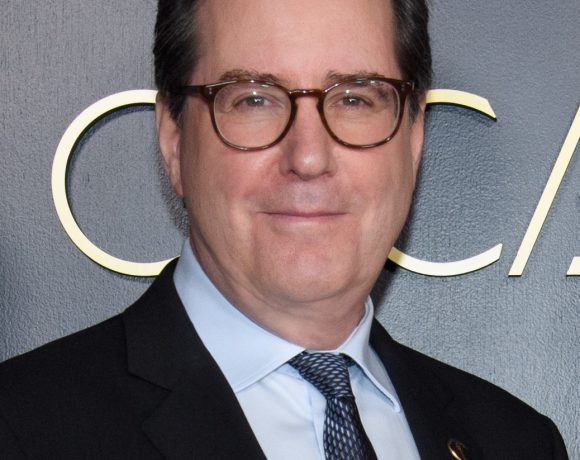 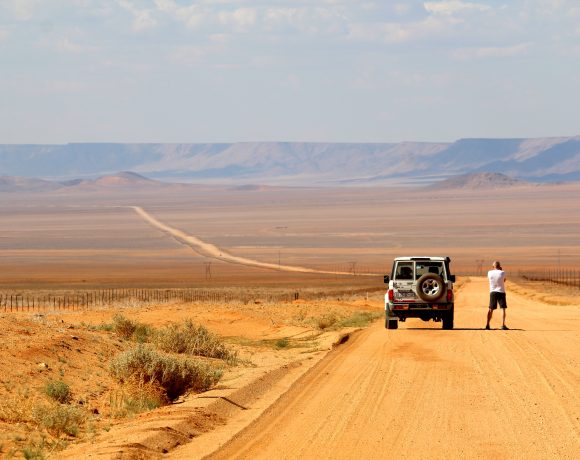 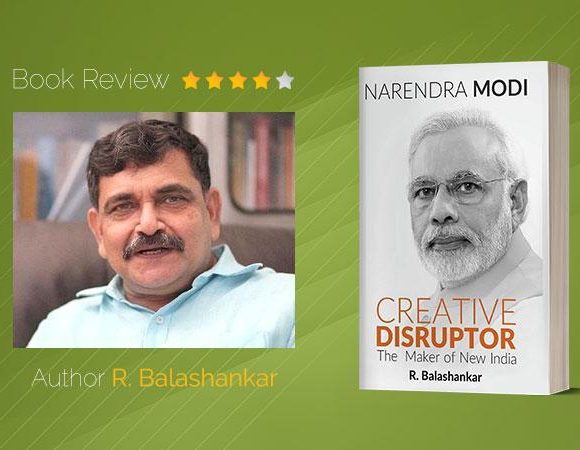