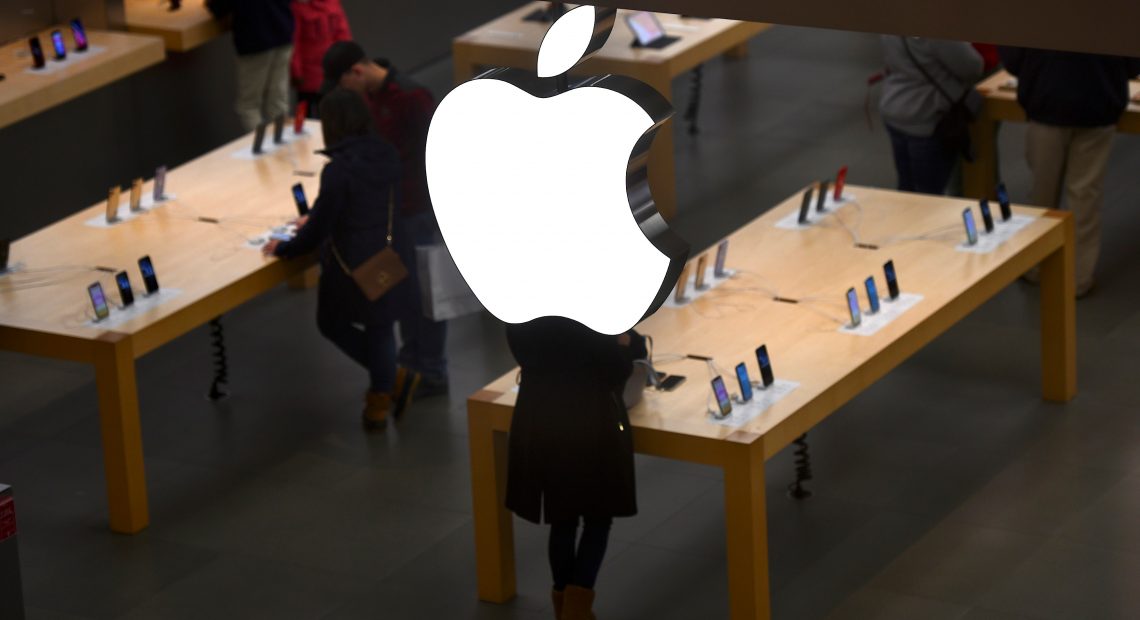 On Monday, Apple rejected claims of not providing substantive assistance to an inquiry into the Pensacola shooting in Florida last month.

The comments from Apple came after U.S. Attorney General William Barr called the fatal Pensacola shooting an act of terrorism. He stated that Apple helped the FBI unlock two of the iPhones used in the case. The attack led to the perishment of three Americans by an officer from the Saudi Air Force.

Apple responded to all of the law enforcement officials’ queries in the statement. They turned in all of the information that they had access to. Apple got the first inquiry on the 6th of January but details of the second iPhone came only on the 8th of January.

Apple’s engineering teams recently had a call with the FBI to provide additional technical assistance. 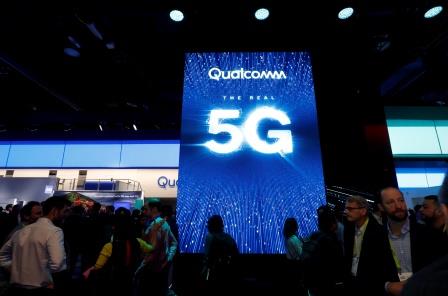 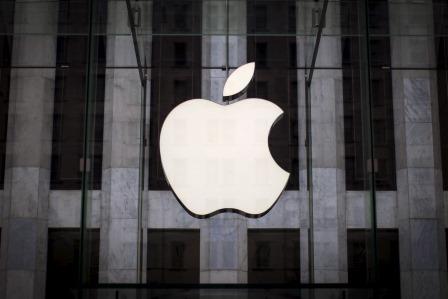 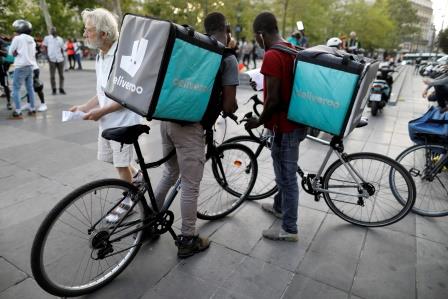