Changes to Hagia Sophia have to be reviewed by UNESCO 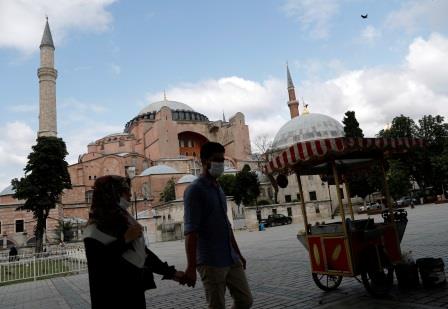 PARIS (FRANCE) – UNESCO said on Thursday that any changes in the status of Istanbul’s Hagia Sophia museum have to be reviewed by its World Heritage committee.

The top administrative court in Turkey is likely to rule on Friday that the conversion of the Hagia Sophia into a museum in 1934 was unlawful, said two sources. This could pave the way for the museum to be turned into a mosque.

UNESCO said the monument was on its list of World Heritage Sites as a museum, and as such had certain commitments and legal obligations.

“Thus, a state must make sure that no modification undermines the outstanding universal value of a site listed on its territory,” UNESCO said.

“Any modification must be notified beforehand by the state to UNESCO and be reviewed if need be by the World Heritage Committee,” it added.

Concerns over the status of the monument were conveyed by UNESCO to Ankara in several letters and also through the Turkish envoy to the organisation on Thursday.

“We urge Turkish authorities to start a dialogue before any decision is taken that could undermine the universal value of the site,” UNESCO said.

The Byzantine rulers built the Hagia Sophia in the sixth century and it was later turned into a mosque when the city fell to the Ottoman troops.

The issue of changing its status has raised alarms among US, French, Russian and Greek officials as well as ecclesiastical dignitaries. 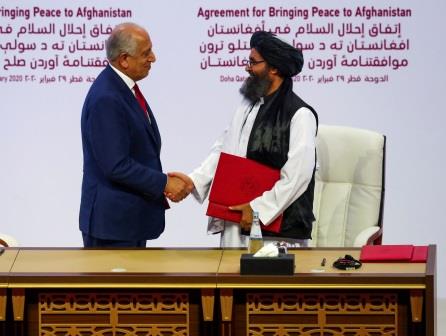 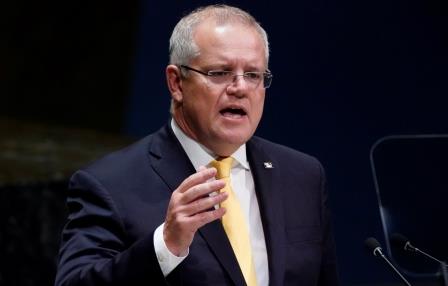 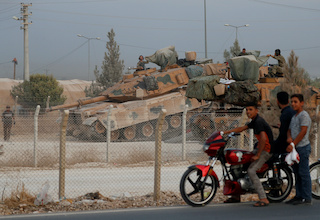