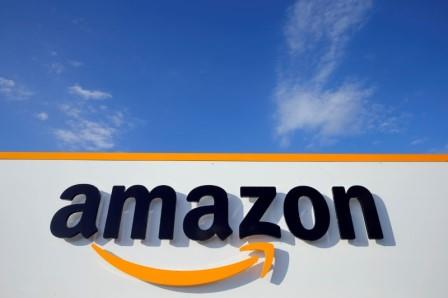 WASHINGTON (US) – A hearing on the congressional testimony by Sonos CEO Patrick Spence accusing Google and Amazon of using their dominance of search and online retail, respectively, to subsidise the smart speaker market and, potentially, dominate the market for other smart home devices has been scheduled before the Senate Judiciary Committee’s antitrust subcommittee next week.

Executives from Alphabet’s Google and Amazon.com head the list of witnesses along with an executive from speaker maker Sonos Inc, which has been critical of the two tech giants.

Ryan McCrate, an associate general counsel, will speak for Amazon while public policy specialist Wilson White will testify for Google, said Senators Amy Klobuchar, chair of the panel, and Mike Lee, the top Republican, in a statement.

The hearing takes place at a time of extraordinary antitrust scrutiny of the biggest US technology companies. One result has been a series of investigations and several federal and state lawsuits filed against Google and Facebook. 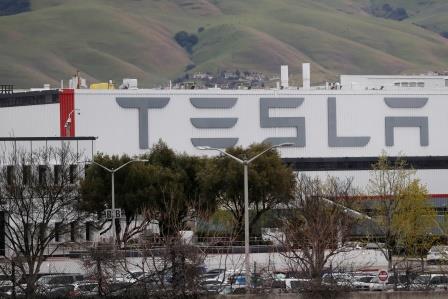 Tesla extending furlough for few employees by another week 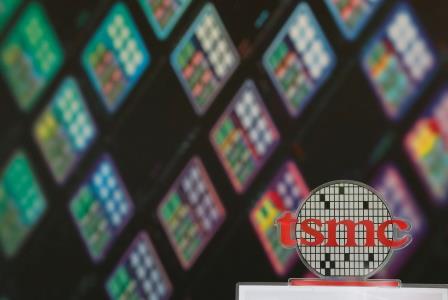 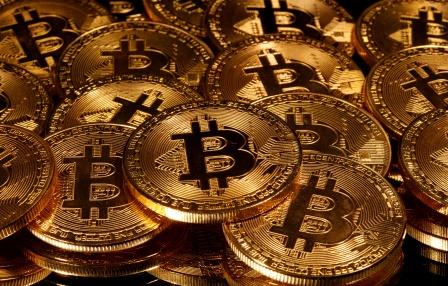