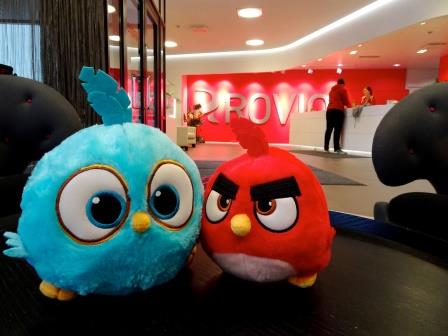 HELSINKI (FINLAND) – Rovio Entertainment, maker of the 10-year-old “Angry Birds” mobile game series, on Friday reported that there has been a 160% jump in second-quarter taking along its operating profit. This has helped increase the engagement of players amid COVID-19 lockdowns.

CEO Kati Levoranta said in a statement, “We reached record high games revenue driven by the strong performance of our key games.”

Adjusted operating profit increased to 13.8 million euros from 5.3 million while revenue came down by 3.6% to 69.2 million euros because of the lower movie revenue, said the Finnish company.

Levoranta said, “The overall impact of COVID-19, which was visible in a higher level of downloads, daily active users and player engagement, peaked in late April.”

In August 2019, despite Rovio releasing a sequel to its successful Angry Birds movie, its movie revenue declined in the second quarter of 2020. It added that “Angry Birds Movie 2” was among the most watched movies on Netflix during the spring. 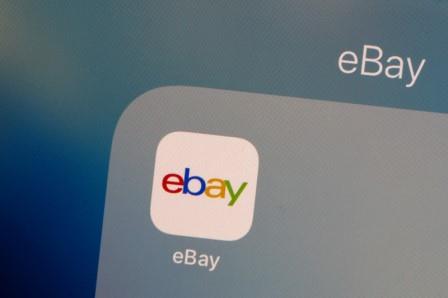 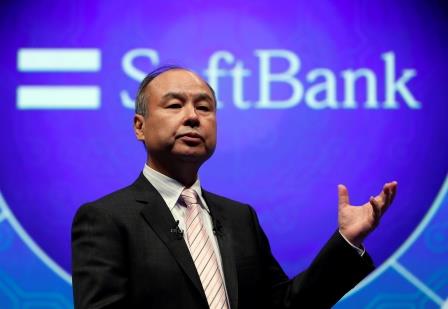 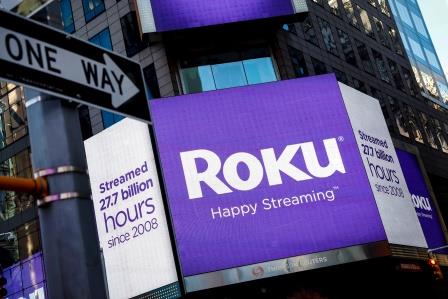