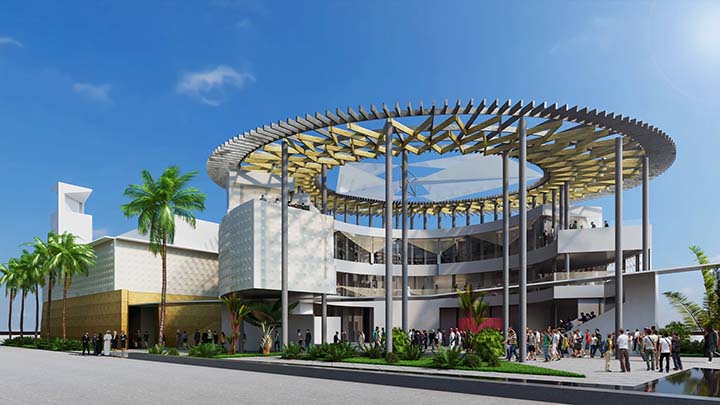 DUBAI, 19 October 2021 – The Angola Pavilion will hold three cultural performances every evening for the duration of the Expo calendar at 1830, 1930 and 2000, featuring everything from traditional dance to fusion, combining Angolan and modern Western music genres.

The announcement comes following the Angola Art Music Festival, which featured many of the country’s best-known performers, including Daniel Nascimento, Calabeto and Guilherme Mampuya. The new nightly performances intend to reveal even more about the country’s music, dance and cultural heritage.

“We want to show our culture and traditions to the world. We’ll bring to Dubai all the styles in Angola: kuduro, semba, kilapanga and chianda, as well as traditional dancers, to share with everyone at Expo 2020,” Kayaya Junior, Producer and Events Manager at the Angola Pavilion, said.

Angola was involved in the Portuguese-language Lusophonia Festival, held at Expo from 14-16 October, which took visitors on a journey through the music, dance and spoken-word culture of countries including Portugal, Mozambique, Brazil and Timor-Leste.

Located in the Mobility District, the Angola Pavilion explores the African country’s history as illustrated by the Chokwe people’s artistic heritage. The indigenous Chokwe have preserved their cultural wisdom through gorgeous looping ‘sona’ drawings, in which ideograms are sketched into the sand and passed down through generations.

Kahina Ferreira, the Angola Pavilion Director, said: “The whole concept of the pavilion was based on the ancient tradition of making sand drawings, known as sona. Each drawing represents a lesson or a knowledge or wisdom to be passed on for the next generation.

“What really demonstrates the richness of humanity is the fact that the flower image in sona sand drawings is very similar to the Expo 2020 logo. But in our sona language, it represents the moment when the king is asking the future queen to be his wife.” 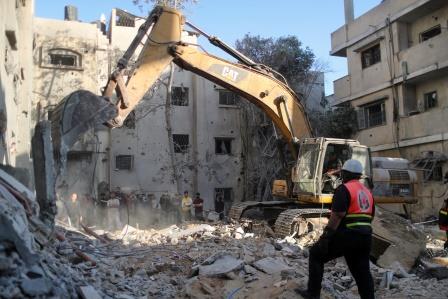 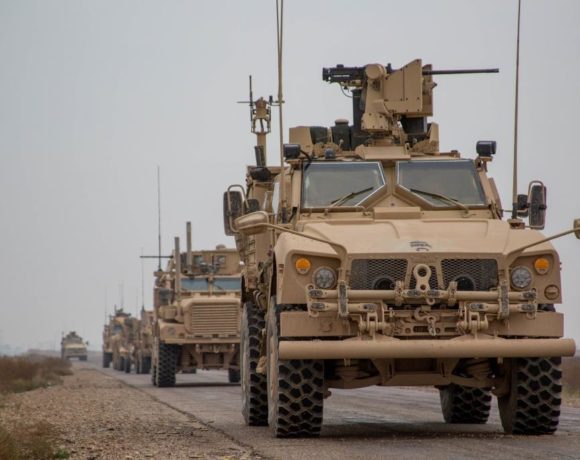 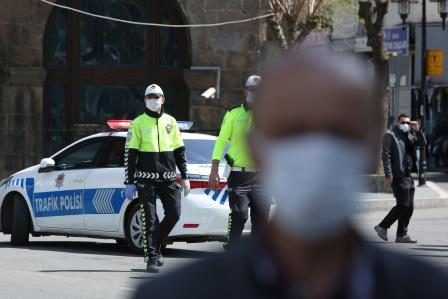