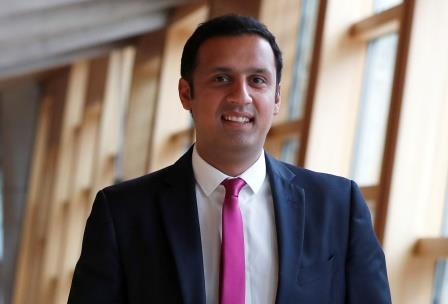 LONDON (UK) – Anas Sarwar has been named Scottish Labour’s new leader on Saturday. This comes ahead of a poll for the country’s devolved parliament in May.

Sarwar, a Glasgow member of the Scottish parliament (MSP), succeeds Richard Leonard who resigned in January.

Opposition Labour’s fortunes have flagged in Scotland with the Scottish National Party (SNP) the dominant force. Labour has 23 out of 129 seats in the parliament.

“I want to say directly to the people of Scotland – I know Labour has a lot of work to do to win back your trust because if we’re brutally honest you haven’t had the Scottish Labour party you deserve,” said Sarwar.

SNP leader Nicola Sturgeon wants a strong showing for her party in the election on May 6 to hand her a mandate to hold a second referendum on independence – something British Prime Minister Boris Johnson has said he will not approve.

Opinion polls indicate a majority back a second referendum.

But the SNP is in the midst of a bitter row between Sturgeon and her predecessor Alex Salmond that could eventually put pressure on her to resign and threatens to damage the independence movement. 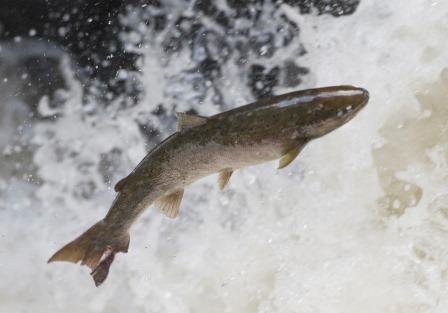 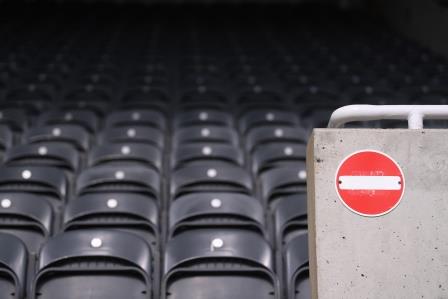 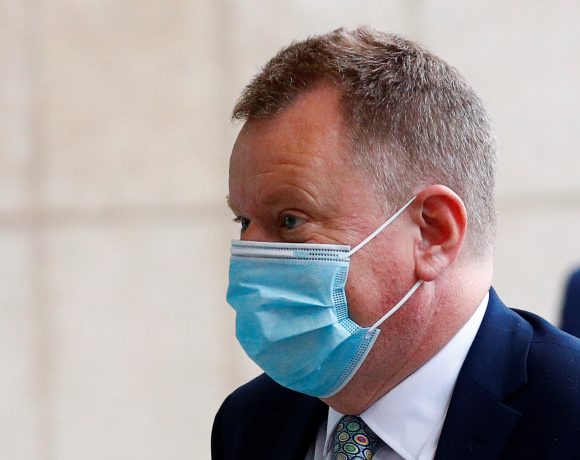 Britain hopes to have Brexit deal with EU in September: Chief negotiator Frost