Analysis shows Brexit deal is best for Britain – May 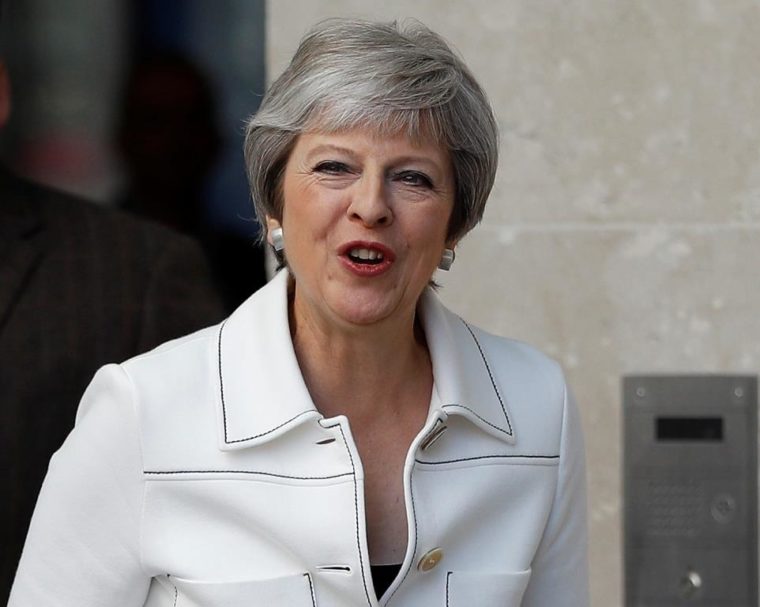 LONDON (Reuters) – Prime Minister Theresa May said on Wednesday her government’s analysis of various Brexit scenarios showed that the deal she negotiated with Brussels was the best to deliver on a 2016 referendum and to protect the economy.

“What the analysis shows, it does show that this deal that we have negotiated is the best deal for our jobs and our economy which delivers on the results of the referendum,” she told parliament. 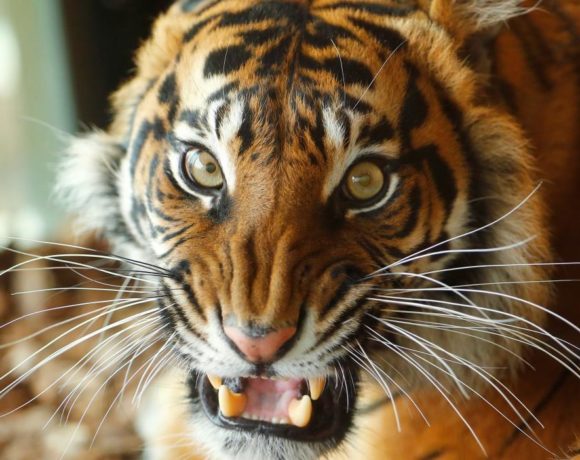 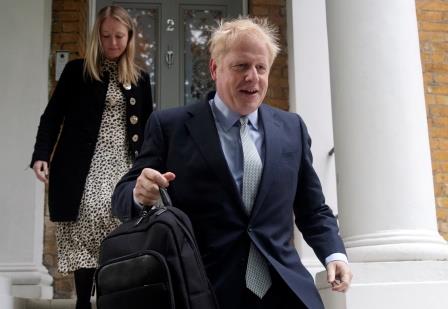 Brexit supporter Johnson far ahead in contest to replace PM 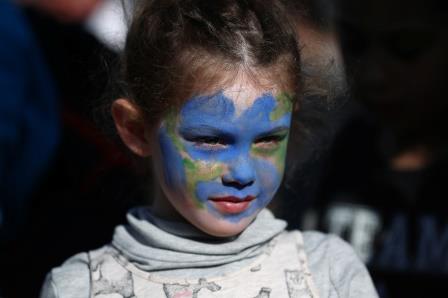