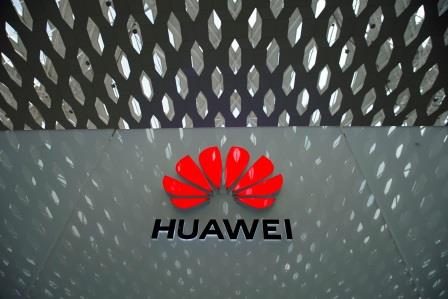 SHANGHAI/SHENZHEN (CHINA) – Financial magazine Caixin reported on Saturday that Huawei Technologies Co will no longer make its flagship Kirin chipsets from next month in the wake of mounting US pressure on the tech company.

Following Washington’s pressure on suppliers of Huawei, it is impossible for the Chinese firm’s HiSilicon chip division to make the chipsets, which make the key components for mobile phone, said Richard Yu, CEO of Huawei’s Consumer Business Unit.

With relations between Beijing and Washington reaching its nadir in decades, the US is mounting pressure on governments around the world to throttle Huawei on the ground that it would hand over user data to the Chinese government for espionage.

Washington is also seeking the extradition of Huawei’s chief financial officer, Meng Wanzhou, from Canada on charges of bank fraud.

The US Commerce Department in May ordered that suppliers of software and manufacturing equipment should not do business with Huawei without first procuring a license.

“From Sept. 15 onward, our flagship Kirin processors cannot be produced,” Caixin quoted Yu as saying. “Our AI-powered chips also cannot be processed. This is a huge loss for us.”

The Chinese firm’s HiSilicon division depends on software from US companies such as Cadence Design Systems Inc or Synopsys Inc to design its chips. It outsources the production to Taiwan Semiconductor Manufacturing Co, which uses equipment from American companies. 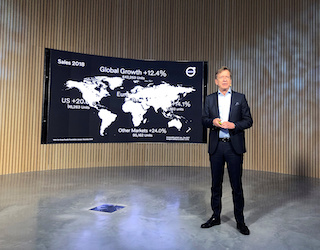 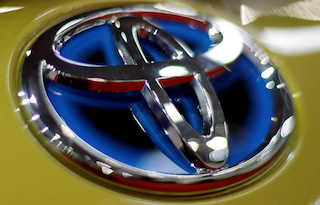 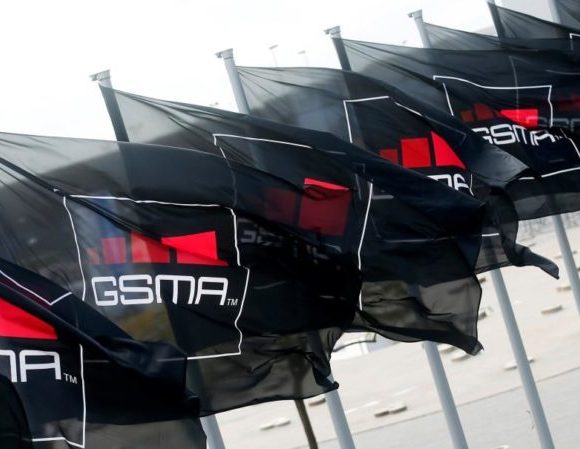