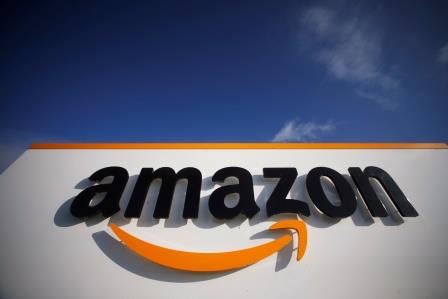 Amazon.com Inc and its Ring home security camera unit have been sued by an Alabama homeowner who said the cameras’ defective design leaves purchasers vulnerable to cyberattacks.

In a proposed class action filed on Thursday, John Baker Orange said an unknown hacker recently accessed his Ring camera while his children, ages 7, 9 and 10, were playing basketball on the driveway, and through its speaker system encouraged them to move closer to the camera.

Orange, who said he paid $249 for his camera in July, said the cameras work only when connected to the internet, and are “fatally flawed” because they do not protect against cyberattacks, despite Ring’s assurances of “peace of mind” and “smart security here, there, everywhere.”

A spokeswoman for Ring said the Santa Monica, California-based company does not discuss legal matters.

It followed several reported incidents of hackers accessing homes through Ring cameras, including when a man repeatedly called an 8-year-old Mississippi girl a racial slur and claimed he was Santa Claus.

“A company that sells a device that is supposed to protect occupants of a home shouldn’t become a platform for potentially endangering those occupants,” John Yanchunis, a lawyer for Orange, said in an interview.

Ring’s main product is a doorbell that contains a security camera and lets homeowners monitor and communicate with visitors through a phone app even if they are not at home.

Orange, who lives in Jefferson County, Alabama, said he changed his “medium-strong” password and began using two-factor authentication for his camera after learning about the incident involving his children.

“So many devices are tethered to the Internet, and consumers simply don’t have a realization of how that can be so easily exploited,” Yanchunis said. 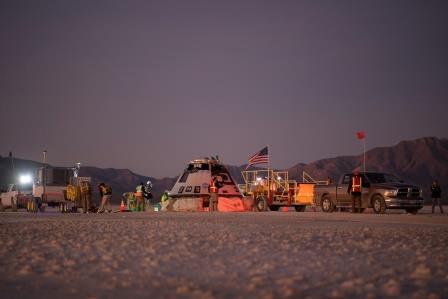 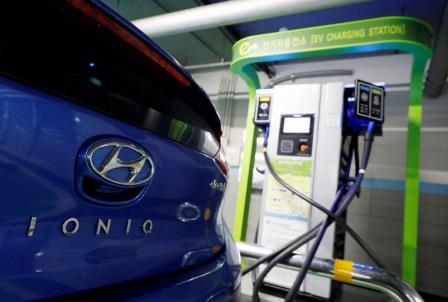 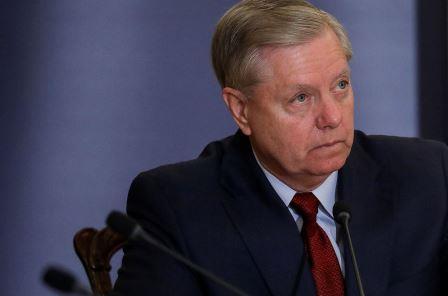