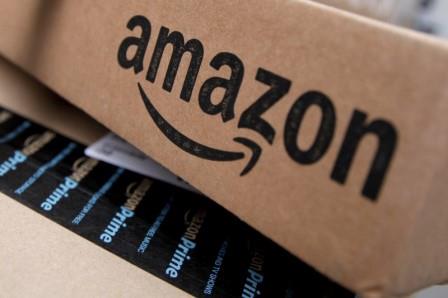 Amazon.com Inc plans to raise the fees it charges merchants for warehousing and shipping their goods in the United States by an average 3% next year, the company said Friday, as it faces higher costs from infrastructure and programs such as one-day delivery.

The e-commerce company now handles delivery for the majority of U.S. orders through its in-house logistics arm, and is expected to sink nearly $1.5 billion this holiday season alone into halving fulfillment times to one day for Prime loyalty customers. Delivery that is faster than what retail rivals can offer has been key to Prime, a paid subscription program that incentivizes its 100-plus million members to do more of their shopping on Amazon.

In an email Friday to merchants who sell on its marketplace, Amazon said it has invested more than $15 billion this year in tools, infrastructure and programs like Fulfillment by Amazon (FBA) to help sellers.

“Driven by FREE One-Day Delivery, this was the largest one-year investment we have ever made in FBA. Nevertheless, in 2020, we will make only moderate increases (about 3%) in fulfillment fees, below industry average, because we remain committed to your continued success,” said the email, seen by Reuters. 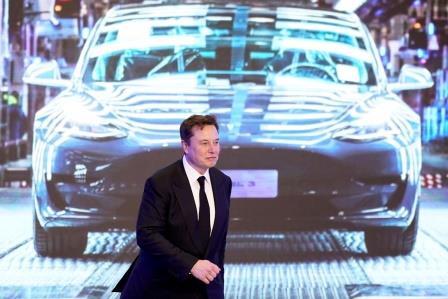 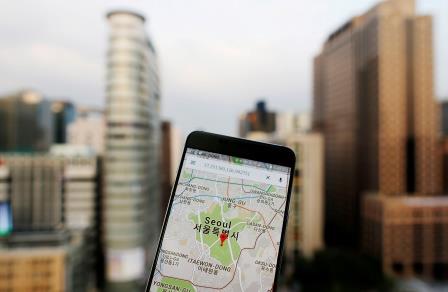 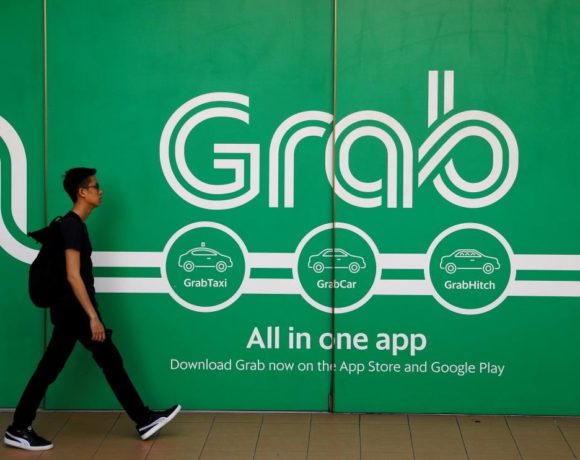