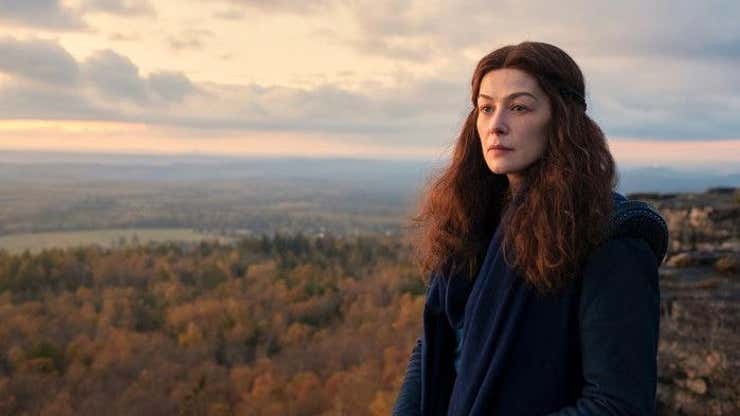 Once, in the distant past of the First Age Of Streaming—i.e., 2017 or so—the Merchant Tyrant Jeff Bezos issued a proclamation to his hundreds of thousands of digital serfs: “Make me a Game Of Thrones, to better embiggen my Amazon empire.”

And lo, did the content creators toil to fulfill their Dark Lord’s edict. Rights were purchased, billions were spent, New Zealand tax arrangements were arranged. And while much of the focus of the Bezosian Conquest was on Amazon’s eventual Lord Of The Rings show—still expected to be among the most expensive TV series ever produced—that return trip to Middle-Earth did have a fantasy adaptation forerunner, of sorts: The streamer’s glossy spin on Robert Jordan’s The Wheel Of Time, which debuted on Amazon earlier this month.

And while the Rosamund Pike-fronted series has yet to achieve a true Game Of Thrones stranglehold so far (i.e., a complete domination over the cultural conversation for years at a time), it has at least succeeded at its more basic pursuits.

That is, Uproxx reports that Wheel Of Time’s first episode, “Leavetaking,”has now become Amazon’s most-watched premiere of the year, and one of its top five launches of all time. (Take that, Comrade Detective!)

As with any and all numbers released by a streaming service—who, we frequently like to remind you, only release this stuff when they think it makes them look good—you should take this info with a grain of salt. Still, it makes a kind of sense: Wheel Of Time feels splashy and big, a far cry from, say, the slightly tawdry debut of this year’s also-Amazon-produced I Know What You Did Last Summer. People respond to something that has orcs (sorry, “trollocs”) rubbing elbows with a bit of class.

“There were tens and tens of millions of streams,” Amazon Studios head Jennifer Salke asserted in a recent Deadline interview about the series’ prospects. (The show has already been renewed for a second season.) Salke also noted that the three released episode of the show logged some of the “highest completion rates on the service ever.”

Wheel Of Time is currently airing its first season on Amazon Prime. It’ll wrap that season on December 24. 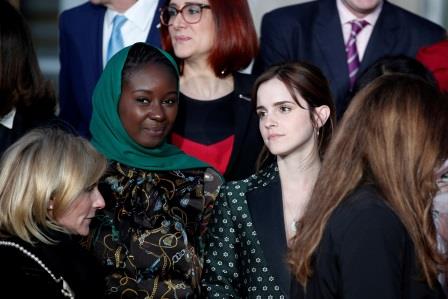 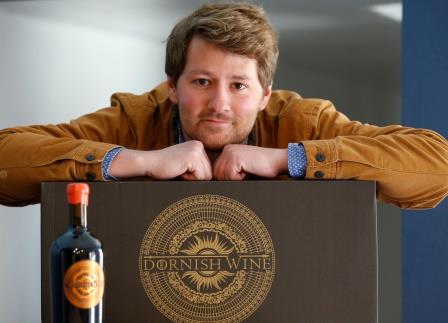 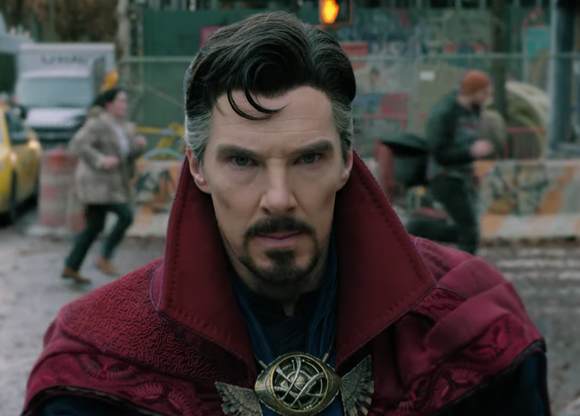