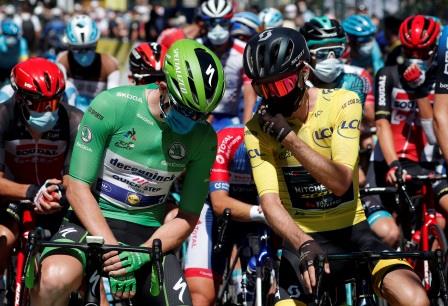 Organisers Amaury Sport Organisation (ASO) and French health officials had said that if two members of a team – riders or staff – test positive, the whole outfit would be excluded from the event.

Organisers said the riders who tested positive were from different teams and all could line up for the event.

The International Cycling Union (UCI) and the organisers issued a joint statement saying one staff member each from Cofidis and AG2R-La Mondiale of France, Britain’s Team Ineos and Australia’s Mitchelton-Scott had tested positive.

If there is another positive test within seven days, it would exclude the teams from the race.

The next round of tests will take place on the next rest day in Isere on September Sept. 14.

The statement mentioned that race director Christian Prudhomme had tested positive. French Prime Minister Jean Castex was in the director’s car for part of Saturday’s stage. 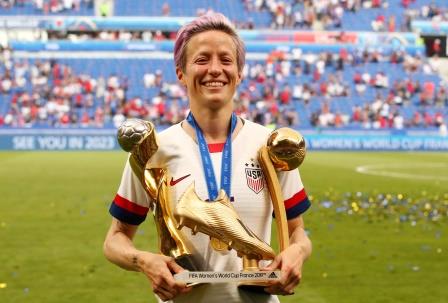 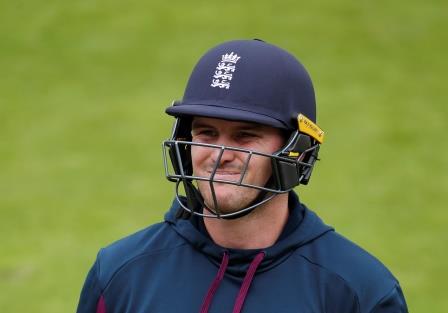 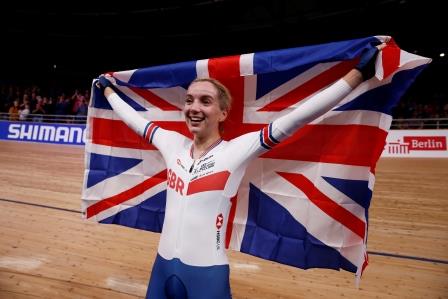