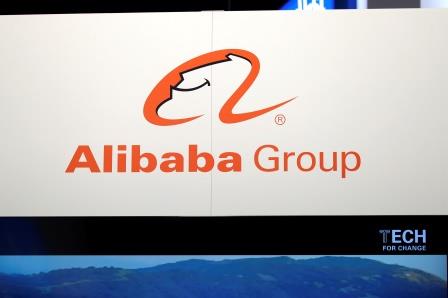 BEIJING (Reuters) – Alibaba Group Holding has proposed a one-to-eight stock split for a vote at the upcoming annual general meeting of shareholders in Hong Kong on July 15, it said in a statement.

The statement, dated Friday but published on the firm’s website on Monday, said the split will increase flexibility in the firm’s capital raising activities and that the firm’s board recommends shareholders to vote in favor of the proposal.

The e-commerce giant has filed confidentially for a Hong Kong listing that could raise up to $20 billion, a person familiar with the matter told Reuters earlier this month. 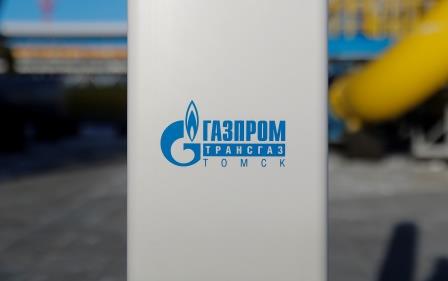 Gazprom sees output rising in 2020 at its Achimov oil formation 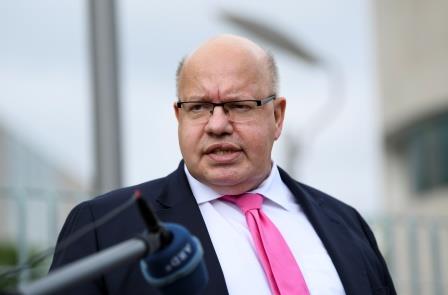 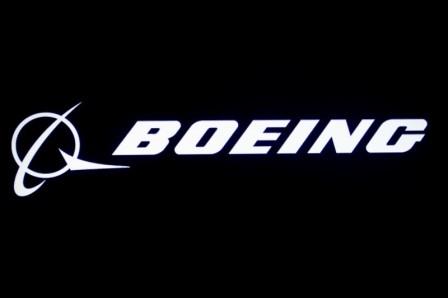