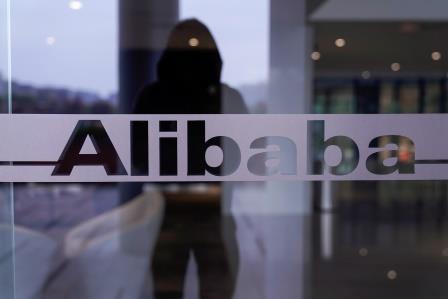 SHANGHAI (Business) – Alibaba Group Holding Ltd said it will invest 200 billion yuan ($28 billion) in its cloud infrastructure over three years – a plan that follows a boom in demand for business software as the coronavirus outbreak peaked in China.

The company said in a statement it will spend the funds on semiconductor and operating system development as well as building out its data centre infrastructure.

While most of China’s white collar employees were working from home throughout February, the country’s dominant cloud player saw usage surge for its software, most notably DingTalk, a workplace chat app used by both businesses and schools.

At one point, users complained of lags on the app due to the high volume of activity. The company acknowledged the issues on Weibo, the Chinese social networking site.

Alibaba Cloud Intelligence president Jeff Zhang said in the statement that the COVID-19 pandemic “has posed additional stress on the overall economy across sectors” and the company hoped the investment would help businesses “speed up the recovery process”.

Alibaba’s cloud division is one of its fastest growing businesses. Fourth-quarter revenue climbed 62% to 10.7 billion yuan, the first time it has topped 10 billion yuan in a single quarter.

The tech giant commanded 46.4% of China’s cloud market in the fourth quarter, according to research firm Canalys. Tencent Cloud and Baidu Cloud, which have also seen demand for their products surge, had 18% and 8.8% of the market respectively.

During the first quarter, Alibaba’s cloud unit also aided the Hangzhou government in creating and rolling out a digital health-monitoring system that rates one’s exposure to the virus using red, yellow, and green colour codes. The system was later rolled out nationwide. 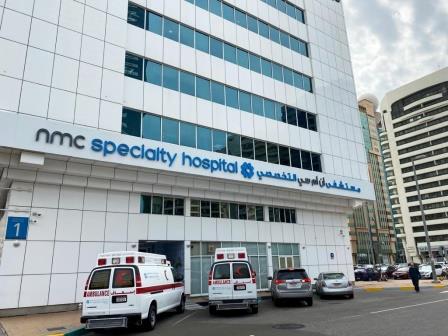 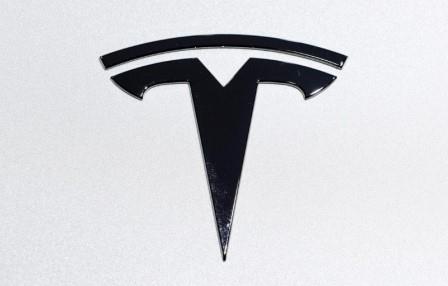 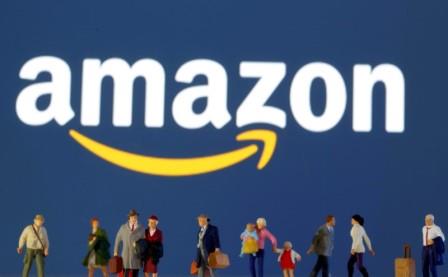