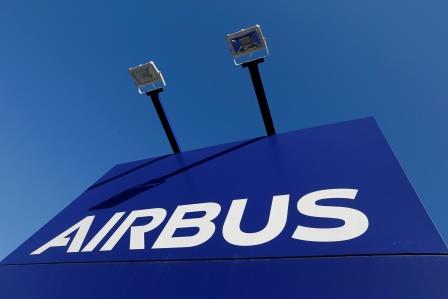 TOULOUSE, France (Reuters) – Airbus’ programmes chief said trade tensions could impact customers, although the sales chief at the European planemaker said its market remained “quite positive” and less dependent upon economic cycles than before.

Worries about a trade war between the United States and China have rattled financial markets this month. 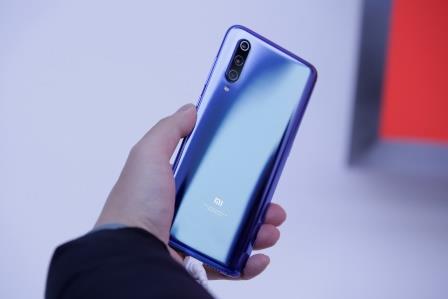 In next five years, Xiaomi will invest $7 billion in 5G, AI and IoT 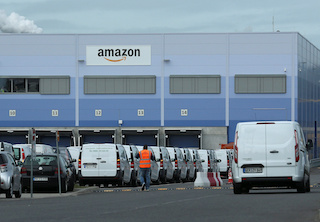 How will Amazon deliver in its second biggest market? 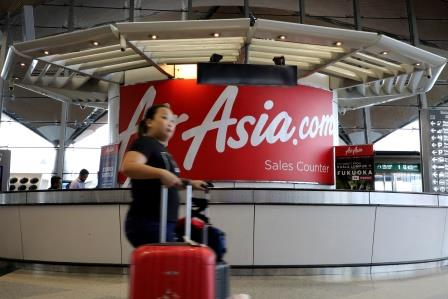