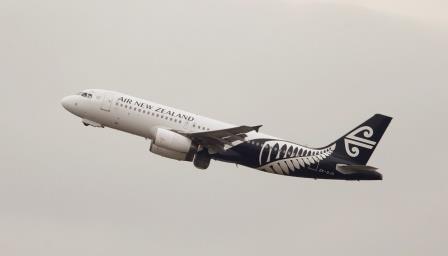 WELLINGTON (Reuters) – Air New Zealand Ltd said on Monday it has ordered eight Boeing Co 787-10 Dreamliner jets worth $2.7 billion (2.12 billion pounds) at list prices, to be powered by General Electric Co engines, as part of a drive toward increased efficiency.

The new plane order confirmed a Reuters report last week that Boeing had beaten out rival Airbus SE, which had proposed the A350 for the hotly contested deal.

The airline, which has Rolls-Royce engines on its existing fleet of 13 787s, announced it had switched to GE engines for the new order.

The 787s will replace eight older 777-200ERs and leave the carrier with an all-Boeing wide-body fleet as well as Airbus A320 family jets for shorter flights.

The order comprises eight long-range 787-10s, with the agreement including an option to increase the number of aircraft to 20.

The deal also gives the airline, which has previously mentioned a goal of flying Auckland-New York non-stop, the option to switch some aircraft to the longer range 787-9s.

“With the 787-10 offering almost 15 percent more space for customers and cargo than the 787-9, this investment creates the platform for our future strategic direction and opens up new opportunities to grow,” Air New Zealand Chief Executive Christopher Luxon said in a statement.

The eight jets will enter the Air New Zealand fleet between 2022 and 2027, the airline said.

“The 787-10 has 95 percent commonality with Air New Zealand’s existing fleet of 787-9s and will provide the airline with added benefits in terms of capacity and overall operations,” Vice President of Boeing Commercial Sales and Marketing for Asia Pacific Christy Reese said.

The 787-10 is the largest member of Boeing’s Dreamliner series, and can serve up to 330 passengers in a standard two-class configuration, about 40 more than the 787-9 airplane.

The airline said the 787 was 25 percent more fuel efficient than the jets it is replacing, and noted that carriers typically receive large discounts on the list price of jets.

In a separate announcement, Air New Zealand trimmed its 2019 earnings before taxation, saying it now expects to beat NZ$340 million ($223 million). That compared with a forecast range of NZ$340 million to NZ$400 million announced in late March.

The change was due to an additional NZ$25 million headwind from increased jet fuel prices, the company said.

Air New Zealand in March launched a two-year cost reduction programme and said it would defer spending on aircraft by about NZ$750 million ($491 million) as part of a business review.

In February, Air New Zealand slashed domestic fares by as much as 50 percent in a shake-up of its pricing structure in response to the slackening travel market. 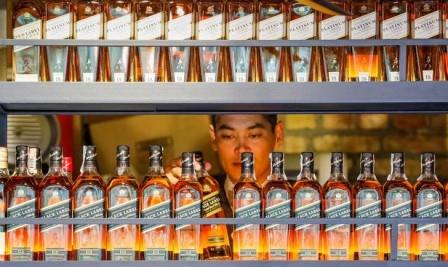 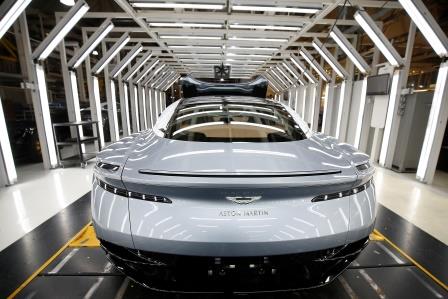 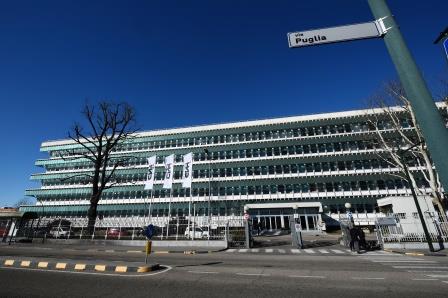 CNH Industrial in Italy tries for full production by May end